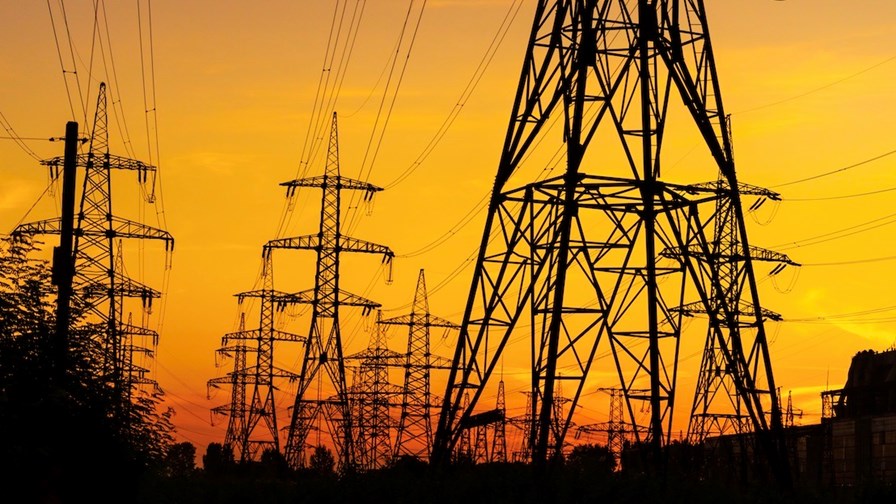 You’d have to be living under a rock to not know how households and businesses are feeling the impact of rapidly rising gas and electricity prices across Europe, including in the UK, where consumers have already seen their bills double since early last year, with another circa 25% increase set for October, despite prices being capped by energy regulator Ofgem. Until now, price caps have not been in place for businesses, some of which have been reporting five-fold increases in their electricity and gas bills: That situation has led the UK government to introduce a temporary price cap on electricity and gas prices for businesses, charities and public sector organisations for a six-month period that starts in October and ends in March 2023, at which time the situation will be reviewed. And that’s good news for the UK’s network operators, BT, Three UK, Virgin Media O2 and Vodafone.

The UK government’s Energy Bill Relief Scheme applies to all UK businesses (except for those that are generating power, such as power stations), which means network operators and datacentre operators are on course to save significant amounts from lower power bills for at least six months. The price cap set for electricity has been set at £211 per megawatt hour (MWh), whereas the expected wholesale price during the October to March period is expected to be between £500 and £600 per MWh: it is currently at more than £400 per MWh.

Telcos are major users of electricity and will have been budgeting for significant increases in their power bills through the 2022-23 winter period, no matter what kind of tariff agreements they had with their suppliers.

With its national fixed and mobile networks and extensive real-estate footprint, BT is the largest single corporate user of electricity in the UK, consuming about 2.5 terawatt hours (TWh) of electricity a year and accounting for 0.75% to 1% of the UK’s total electricity consumption last year.

It’s not known how much BT is currently paying under its electricity supply agreements per MWh but, for example, if it had an agreement to pay £400 per MWh until the end of its current financial year, it would be on course to save almost £240m in the six months of the initial price cap. Even if its current agreements put its average spend at £300 per MWh, it would still save more than £110m under the Energy Bill Relief Scheme.

And that’s just for BT: Add in the lower bills for the other major operators, all the alternative broadband operators and the datacentre operators, and the UK telecom and cloud facilities sector will collectively be paying hundreds of millions of pounds less than if the price caps hadn’t been introduced for all business users.

So is there any indication of how much the operators are collectively saving? As you might expect, they aren’t keen to share any details.

In response to questions from TelecomTV, BT says it’s currently “assessing the impact of the policy” but that it doesn’t expect to be making any formal announcements about the matter. Vodafone and Three UK also responded quickly, but only to say they aren’t commenting or providing any details. Virgin Media O2 is yet to respond.

Is this why the Energy Bill Relief Scheme has been introduced? So that large, profitable companies can get lower bills that, ultimately, will be paid for by the UK taxpayer?

No – the main driver for the move is to save tens or hundreds of thousands of small and mid-sized British businesses going out of business in the coming six months because their electricity and gas bills render them unviable, which would undoubtedly have been the case for many in hospitality and other sectors. The UK government estimates that small businesses such as pubs, for example, could be paying 40% less than expected each month, saving them thousands of pounds and, potentially, saving them from going out of business and, in turn, protecting jobs. That’s the hope, anyway.

But the scheme has been introduced very quickly and it seems clear there wasn’t enough time to segment the UK business users market into those that needed the bill relief and those that don’t need this support to stay in business. Such analysis will no doubt be part of the programme during the coming months and it seems very likely that the scheme, if extended, will not cover such a wide range of companies after the end of next March.

In the meantime, the UK’s telcos are essentially getting a Christmas bonus in the form of lower-than-expected bills.

What will they do with the savings? Investors might be hoping for a present of their own, but it’s most likely that no decisions will be made because, after next March, any financial buffers might be needed if the business price caps are lifted for large, power-hungry companies such as communications network operators.

Within the walls of BT, though, there will no doubt be talk of how the monies to be saved in the coming six months might go towards salaries: BT is currently at loggerheads with the Communication Workers Union (CWU) over pay rates and there have already been two strikes, with another four days of industrial action set to come in October.

Might the BT management team think about settling on a better wages deal for its staff now that its electricity bill is going to be lower than expected? That would make for some positive news in a world that’s very short of such headlines right now.