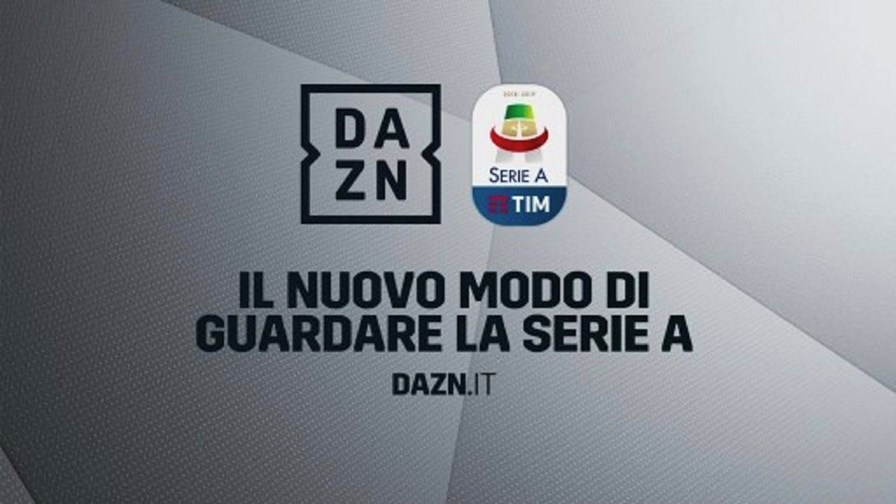 TIM and Sky are at loggerheads in Italy over one of the country's greatest passions – football.

In a nutmeg – sorry, nutshell – Sky has complained to the competition regulator about a distribution deal TIM brokered in March with Serie A rights holder DAZN, and TIM has responded, declaring itself 'amazed' at the turn of events, particularly given that Sky is such a grande formaggio in the pay TV space.

"TIM is amazed by Sky's concerns about competition and the free choice of customers, given that [competition body] l’Autorità Garante della Concorrenza e del Mercato (AGCM) has a number of times asserted that Sky is a dominant player in the pay TV sector, holding a market share of about 80%," TIM noted in an Italian language statement.

TIM's comment came in response to a similar statement published by Sky in which it referenced TIM's dominant position in the Italian broadband market, a position it claims the incumbent is looking to illicitly prop up via its football deal with DAZN.

"Sky turned to the antitrust authority to ensure that millions of consumers and football fans can continue to subscribe to Serie A through a plurality of broadband providers and watch it on the platform they prefer - satellite, DTT or OTT - just like today," Sky said, its comments reproduced by Italian news site Mondo Mobile Web. The deal prevents streaming provider DAZN from distributing Serie A matches to other players, thereby strengthening TIM's broadband position, Sky said.

"In a crucial moment of transition for Italy from the standard band to ultra-wide band, this exclusive agreement must not harm competition," Sky said.

And therein lies the rub. While Sky and TIM are jibing at one another from their respective dominant positions in broadband and pay TV, this spat is actually about a changing marketplace in which the old designations of 'telco' or 'satellite TV provider' are starting to lose their meaning as even premium content is able to move online. Dominance in the old world becomes less relevant in streaming terms. This argument is – or should be – about whether it is reasonable for TIM to have inked an exclusive deal with DAZN, which picked up the Serie A rights for the next three seasons back in March, incidentally, beating competition from Sky and others.

Streaming is the way things are going, and TIM's position recognises that. But its argument that "continuing to defend the profitability of satellite pay TV would harm consumers and delay the transition to digital and high-speed telecommunications networks," isn't really relevant here. This is about exclusivity in streaming rights. So while anti-competitive complaints from a company that was previously happy to swallow up football rights at the expense of its rivals does not sit particularly well, Sky may well have a point.

And its rivals apparently think so too.

According to the local press, including Italian sports daily La Gazzetta dello Sport, WindTre and Open Fiber have also come out in favour of Sky's position, both issuing statements along the lines of supporting the fans' right to choose. A quick look at the comments in the piece suggests fans are divided on the matter, but historic grievances over Sky's earlier dominance of football rights and the quality of broadband connections in Italy are also playing their part in the debate.

But the fans don't get to choose, of course; it's over to the AGCM to blow the whistle on the TIM/DAZN deal or declare Sky's complaints offside.