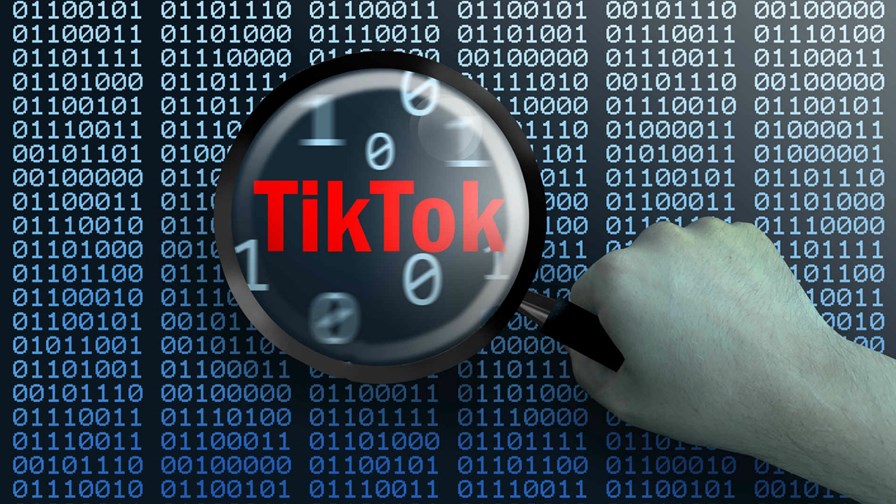 Who knows what’s going on with TikTok and the US president’s apparent determination to see the Chinese developed micro video site  banned from the US (and presumably from other ‘Five Eyes’ countries) for security reasons?

It’s a complex story and large parts of it are probably missing.

What we do know is that US TikTok users were partly instrumental in the disaster that was Trump’s rally in Tulsa recently. They got online and booked seats then cancelled at the last moment, leaving large seating areas vacant. No doubt there were other reasons for the crowd deficit, not the least of which was a raging pandemic.

But it’s been alleged that this TikTok experience accounts for Trump’s animus towards the online business.

On the other hand there is the apparent data security risk that the app represents that might lead to US TikTok users’ data being forwarded to the Chinese Communist party, at least according to US Secretary of State Mike Pompeo.

Whatever the reason the president threatened to ban the app last week although he qualified this by saying there were a range of options that were being considered.

Then there’s Microsoft which has stated  that “following a conversation between Microsoft CEO Satya Nadella and President Trump, Microsoft is prepared to continue discussions to explore a purchase of TikTok in the United States.”

Microsoft is also reported to have notified the US Committee on Foreign Investment in the United States that it would like to buy the US operation.

In a statement Microsoft says it “is committed to acquiring TikTok subject to a complete security review and providing proper economic benefits to the United States, including the United States Treasury.

Deal in the works

According to Reuters Trump only agreed to allow Microsoft to negotiate the acquisition of  TikTok if it could secure a deal in 45 days. That Microsoft has said that it will move quickly to pursue discussions with TikTok’s parent company, ByteDance, in a matter of weeks, and in any event completing these discussions no later than September 15, 2020, appears to bear this point out.

Microsoft says it looks forward to continuing dialogue with the United States Government, including with the President.

It says the “two companies have provided notice of their intent to explore a preliminary proposal that would involve a purchase of the TikTok service in the United States, Canada, Australia, and New Zealand [the five eyes countries, minus the UK]  and would result in Microsoft owning and operating TikTok in these markets. Microsoft may invite other American investors to participate on a minority basis in this purchase.

Among other measures, Microsoft would ensure that all private data of TikTok’s American users is transferred to and remains in the United States.

It’s thought the acquisition excites Microsoft because it gives it the chance to go toe-to-toe with the other big tech companies with another social media property. It already owns LinkedIn so this would give it the youth end of the social media scene.

Other Republicans, fearing a youth backlash at the election if Trump were to outright ban TikTok have also been urging Trump to back the sale of TikTok to Microsoft.

Meanwhile, the UK seems to have managed to be in the wrong place at the wrong time with the wrong company... again. UK news sources report that UK ministers have already hatched a deal with TikTok’s owner, ByteDance, to open an office in the UK. Oops.

However, there are signs that the UK government may be in the process of distancing itself from Trump as it becomes more likely that a President Biden will be occupying the Oval Office come January.

What about the business ethics?

In all the excitement, though, it appears that little thought has been given to the optics of an American president threatening to ban a foreign company unless it sold out its operation to a US company. Isn’t that ever-so-slightly predatory?

Let’s think of a parallel situation. At present the European Union (and the UK) are attempting to reign in Facebook, Amazon and Google. Why shouldn’t they stop them doing business here - for information security reasons naturally - unless they established separate local companies (paying local taxes).  Give them 45 days to negotiate a sale otherwise off you trot sunshines...