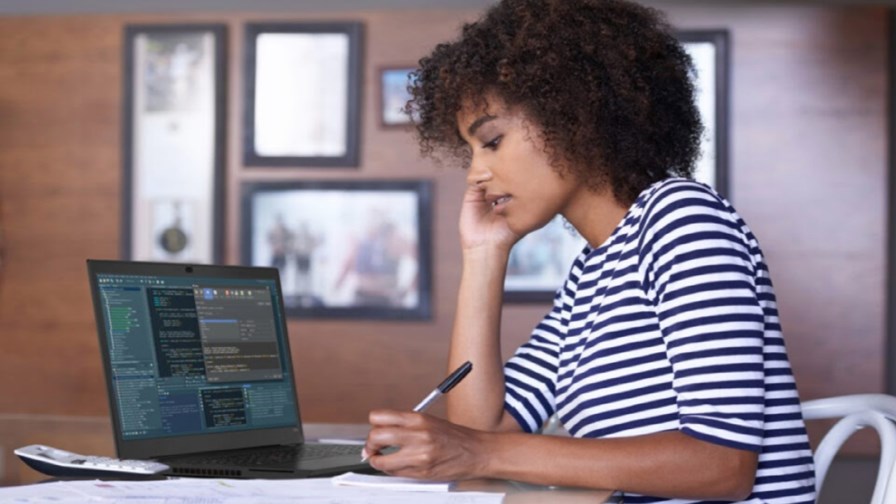 Serious thought is being given to the implications of the widespread ‘working from home’ phenomenon engendered by the pandemic. If the trend turns out to be a major disruption to the idea of “getting back to work as usual” it may be good news for some big corporations and network operators in general -  if they play their cards right - but inevitably less good for other stakeholders such as the office workers themselves.

On the happy corporate side, Microsoft and Citrix have just announced they’re extending their already long-term relationship to advance the ‘workplace of the future’ and the necessity of it being stamped liberally with their brands.

This one makes lots of sense. Citrix is the king of the virtual or remote desktop and Microsoft is the king of real desktop and the office software it runs on. It’s also one of the big three web scale cloud providers. It is currently making a big push with Teams, its Slack-like collaboration application, which it sees as a central dab of glue to tie the whole distributed and remote office together. That and Azure.

Citrix and Microsoft between them claim they can provide the joint tools and services needed to simplify and speed the transition of on-premises Citrix customers to Microsoft Azure. The companies will also devise a connected roadmap to enable a consistent and optimal flexible work experience that will include joint offerings from Citrix Workspace, Citrix SD-WAN, Microsoft Azure and Microsoft 365 sold through their direct sales forces via the Azure Marketplace and a robust community of channel partners. Microsoft will lead sales with Citrix Cloud to move existing on-premises Citrix customers to Azure.

So far so predictable. It goes without saying at this point that the global pandemic has probably just accelerated a move toward an agile work environment to match the agile technology and agile  business requirements already reworking the economy. Home working and the ability to switch locations easily will become a requirement rather than a ‘nice to have.’

But with this trend come potential drawbacks. Lenovo has just issued a global report (Technology and the Evolving World of Work) on the good, the bad, and the downright ugly in the WFH era. What emerges is much worry about the suddenness of the change. Happy commuting one week, working at the kitchen table the next. It can be a shock.

But the shift is real. More than half of the global workforce surveyed believe they will work from home more in the future than ever before. As a result...

But there are also signs of emerging resentment...

But the big downside for employees appears to be health. This may become something employers will have to deal with by paying for visiting physiotherapists or fitness experts in the near future.

71% of workers surveyed complained of new or worsening conditions, including headaches, back and neck pains, difficulty sleeping and more.

The report points out that having a proper WFH setup is important for minimizing discomfort, including proper furniture and a larger-sized external monitor that can ergonomically adjust to natural eye-level. Making time for breaks is also important.

Along with physical ailments, workers around the world identified reduced personal connections with coworkers, an inability to separate work life from home life, and finding it hard to concentrate during work hours due to distractions at home.