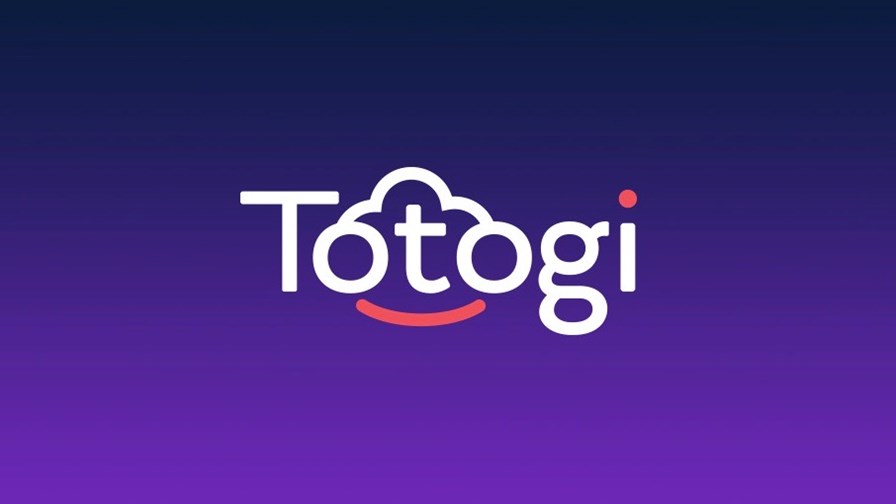 The company was formed last year by Danielle Royston, the public cloud evangelist and former CEO of BSS vendor Optiva. Royston, who is still Totogi’s acting CEO, believes there is an opportunity for an open API-enabled, public cloud-based BSS specialist to shake up the telecom business support system market with alternative business and operational models: For instance, she claims Totogi’s applications can be deployed and ready to use “in just a few days instead of the six months it takes the traditional vendors,” she told TelecomTV here in Windsor: That makes it quick and easy for service providers to pilot and see if it suits their purposes.

Totogi claims the Charging System is the first SaaS, multi-tenant rating and charging system developed especially for mobile service providers Mobile Network Operators (MNOs). It has been developed to run especially on AWS (as it uses the cloud giant’s database platform) and, according to the vendor, is capable of handling 1 million transactions per second and about 1 billion subscribers in a single region.

Royston told TelecomTV here at the Forum that Totogi has a number of commercial customers already, and the company’s early engagement are with smaller service providers, Tier 3 and Tier 2 operators, though she’s not claiming that any have moved their charging processes lock, stock and barrel over to the Totogi platform, but instead is enabling the support of new services and applications in value-add business developments.

In addition, Royston also claims that conversations have now begun with some Tier 1 operators, “the big guns,” but no names are being shared at this point, either for the smaller existing customers of the Tier 1 engagements.

If, as a startup, Totogi has already caught the attention of some major service providers, that’s got to be a concern for the established BSS players that maybe haven’t embraced the open interface capabilities developed by the TM Forum in the same way as Totogi.