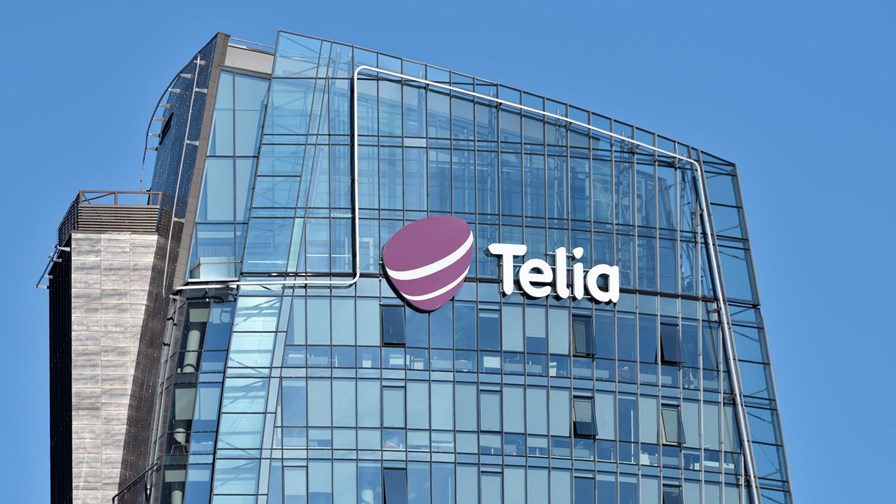 Telia Company has offloaded its wholesale Carrier unit to Polhem Infra for SEK 9.45 billion (US$1.1 billion), the first deal of its kind for the Swedish fund, but almost certainly not the last.

"Digital infrastructure will grow in importance and we will continue to have an interest for investments within this field," Polhem Infra told TelecomTV on Tuesday.

As its name suggests, Polhem Infra's remit is to invest in infrastructure companies in the private or public sector in Sweden and across the Nordic markets. It was formed last year and is owned by three of Sweden's national pension funds. Infrastructure assets are a growing area of interest for pension funds, as for other types of investor, due to their stability and potential for solid returns over the long term.

"As an investor in Nordic infrastructure we will be a stable and long-term owner, committed to the company and its role in the transition towards sustainable and thriving societies globally," said Polhem Infra chief executive Mikael Lundin, in a statement. "We see it as a long-term investment in digital infrastructure, one of our core areas," he added, in a separate comment.

It's about return on investment for Telia too. The Swedish telco is monetising its international carrier business with a view to shoring up its balance sheet or, as CEO Allison Kirkby puts it, "to crystallize some of [the] value" the telco has built into Telia Carrier.

Telia Carrier accounted for just over 6% of Telia Company's turnover last year, its revenues falling by 2.8% year-on-year to SEK5.39 billion ($605 million) on the back of a decline in voice transit revenues. However, the resulting improved revenue mix drove 2% growth in adjusted EBITDA.

The divestment forms part of Telia Company's ongoing strategy to focus on markets close to home. Following a couple of corruption investigations, the telco announced its intention to exit its Eurasian operations five years ago, although at the time there was no hint it would dispose of the carrier business as well. In 2015 the international carrier unit's revenues were well over SEK1 billion higher than last year's figure.

"As a consequence [of the deal], we can now fully concentrate on our Nordic and Baltic footprint, while we at the same time have secured future access for our customers to Telia Carrier's world-leading solutions, through a long-term strategic partnership," said Kirkby. That partnership forms part of the sale agreement.

"The majority of the proceeds from the sale will be used to strengthen our balance sheet and thereby provide a solid financial base for Telia Company and our shareholders, enabling both investments in services and networks in our core markets as well as providing a strong foundation for attractive shareholder remuneration," Kirkby added.

Indeed, Telia's board is sweetening the deal for shareholders by proposing an additional dividend of SEK0.65 per share, which raises its full-year payout to SEK2.45, or 80% of operating cash flow. The move essentially leaves Telia where it expected to be back in January, when it announced an ordinary dividend of SEK2.45 for 2019, before revising down its planned payout to SEK1.80 in March, citing the impact of the Covid-19 pandemic on its TV & Media unit.

Telia said it will book a capital gain of around SEK7 billion ($787 million) on the closing of the divestment, which it expects to take place in the first half of next year, subject to receipt of doubtless many required regulatory approvals in the EU, US and elsewhere.