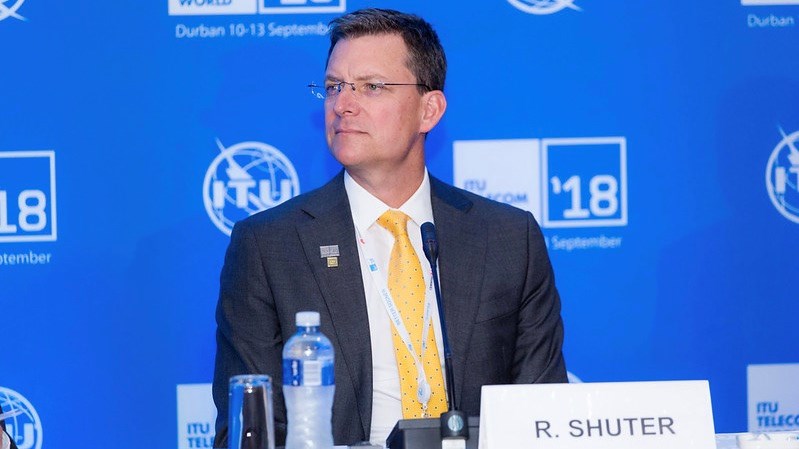 BT has named Rob Shuter, an experienced telco executive, as the next head of its Enterprise business, which last year generated more than £6 billion per year from business customers in the UK.

Shuter’s CV includes time as the CEO of Vodafone’s European Cluster, but he is currently the CEO at MTN, one of the biggest operators across Africa, where he has been CEO for more than three years. He announced in March his intention to leave MTN in early 2021 after a few years of challenging battles with various governments and authorities, particularly in one of MTN’s largest market, Nigeria. Shuter handled those challenges well and largely won the day – he is a strong leader and a good signing for BT.

He will take over at BT Enterprise before the end of the current financial year, which ends in March 2021, and will essentially be in charge of the unit that, arguably above all others, needs to develop profitable growth. As telcos step ever further into a world dominated by cloud-based services and 5G, the enterprise market is the key battleground. Telcos need to show that they understand what enterprises need to be smart, digital businesses and develop a set of partnerships that will help them become invaluable to their enterprise customers –just sell them some connectivity will no longer be enough.

And the early signs, at least in the 5G enterprise services market, has not been good for telcos. (See Telcos failing to fully capitalize on early 5G enterprise opportunity — report)

So Shuter will have his work cut out there, especially as BT’s Enterprise division is currently shrinking, along with the rest of the operator.

BT today reported fiscal first quarter revenues that were down 7% year-on-year to £5.25 billion, while its adjusted earnings declined by the same percentage. The Enterprise division reported revenues down by 9% to £1.35 billion, while earnings slipped by 13%.

BT, in particular, noted “sharply reduced business activity in particular in SME across fixed and mobile”: It also announced the launch of a new service called BT Halo for business, a “converged fibre broadband, mobile and digital phone line bundle for micro-businesses, which represent 91 percent of all businesses in the UK… The launch coincides with today’s announcement of BT’s Small Business Support Scheme, an unprecedented package of new measures to help the country’s 5.8 million small businesses build their recovery and growth following coronavirus and as they prepare for a post-Brexit climate.”

By the time Shuter joins, he will be able to see whether such offers are enticing to small businesses, but it’s the larger enterprises, the ones that would use edge computing enabled robotics to develop new automated working processes, that Shuter will need to address.