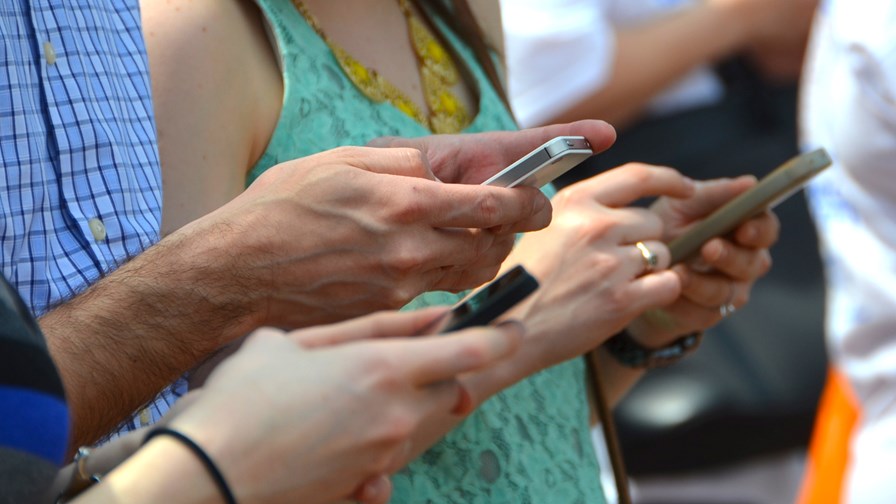 After about 10 years as an apparent up-and-coming messaging service for telcos, Rich Communications Service (RCS) has had more comebacks than Sinatra, with a string of different telco alliances, new names and new business models, all in an attempt to breath life into the concept of a more feature-rich SMS and make the resulting service interoperable across carrier boundaries. So far none of these aims has been anything close to successful.

But now the tide may have turned, not because of telco stubborn persistence, but rather the opposite.

The US telcos, for instance, seem to have given up on trying to create a functional cross carrier rich messaging service of their own and have essentially let Google (or rather Android) take the RCS reins instead. (That seems to be the pattern of industry development at the moment: “Let’s give it to Google”.)

The outlook there had changed with the demise of the Cross Carrier Messaging Initiative (CCMI) founded in 2019 to interwork RCS across the US carriers and it at first involved all four (Sprint was around then) US national operators. But then T-Mobile/Sprint took up with Google which had launched an RCS messaging app for Android devices. It didn’t take long for AT&T - in the throes of concentrating its fire on its most likely to succeed investments - to sign up with Google last month to make its messaging service the default for its own Android users.

Now an announcement by Verizon that it too was throwing in its lot with Google has completed the cycle.

And it’s not just US carriers that are going for the Google platform. In October last year, BT announced that its mobile network, EE, had become the first UK telco to partner with Google to offer RCS business messaging (RBM) to companies in the UK - a choice of words that might indicate that this will be the settled direction for all telcos.

This change of approach may be a recognition of the fact that coming from behind in a market already flooded with messages and message systems means that the use of ‘rich’ as a descriptor for the service will have little bearing on its revenue-generating  potential as a telco service. And in fact you may as well partner with a company that has already ironed out the technical details and has a platform ready to go: even with Google involved there is revenue to be gleaned.

The RCS messaging service and format was first conceived as an SMS/text upgrade path in 2007, by which time the 2G technology it was based on was already getting a bit long in the tooth.

A year or so later it became a GSMA project. But it had already turned out that it was the text’s lack of richness (its 'poverty’ if you like) that seemed to make it highly prized as an alternative to voice. Texts with their enforced brevity were, for a long time, a valued part of a mobile package. Many users simply liked communicating that way and didn’t mind paying pennies per text to use them. But price competition eventually saw text hyper-inflation strike as hundreds were stuffed into mobile packages and, eventually, text pricing collapsed to ‘unlimited’. Considering texts had a real cost of next to nothing it was a wonder that users didn’t rebel sooner.

So RCS offers ‘rich’ messaging, meaning it offers pretty much the sort of features you’d expect to find with the likes of What’s App or Facebook messenger: the ability to send pictures and videos, the ability notify the sender that a message has been delivered, and the ability to get a group of people talking on the same thread, exchanging animated gifs and reverting to a voice conversation if and when the need arose.

In many ways messaging, and the way message services are being used, are seeing it become another form of social media occupying similar functional territory to Twitter. But they also offer a route to B2C messaging which still makes them a reasonable source of revenue by enabling secure high value messages to be deployed at scale by businesses.