Punch-up down under: Will Australia lead the charge against big tech? 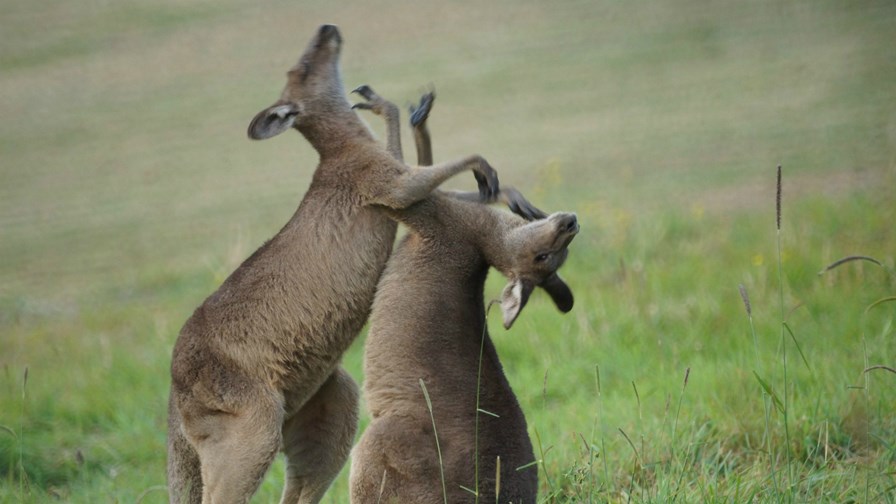 Australia is all geared up to force U.S. tech giants, Facebook and Google, to pay Australian media outlets for the news content that the platforms display on their sites. Australian government officials say a new royalty-style arrangement, paid by the platforms, will protect independent journalism and represents the quest for a ‘fair go’ for Australian media companies. Supporters expect the move to be watched and copied around the world.

But it may not turn out to be a slam-dunk for Australia because the platforms are expected to put up a fight, understanding that giving in to a royalty system in Australia would probably start a domino effect.

Readers with medium/long term memory will remember the experience in Spain in 2014, when the authorities bowed to pressure and passed a law to charge aggregators for linking to newspaper stories. Google News in Spain was promptly shut down, at least until the online traffic dried up. Then, under pressure from the Spanish media industry the enforced surcharging was dropped. More recently similar moves to pass national copyright laws also resulted in Google stopping news snippets in search results with a resulting plunge in traffic.

With a growing anti-tech platform mood on the rise it may well be that Google and Facebook won’t be able to play hardball in the same way in Australia now. On the other hand the average news consumer there has grown even more dependent on the tech platforms to channel them to the content they want. More than a third of the population relies on Facebook and Google in that way.

Against that, Rupert Murdoch’s News Corp and other big media print and TV organisations probably wield more power and influence in Australia than the tech industry wields in the US, especially now that the platforms are facing a series of antitrust actions there. The Australian media industry has been hammering away at the Facebook/Google problem for years.

It finally seemed to be getting its way in early 2020 when the government announced a plan to introduce a compulsory ”news media bargaining code” - essentially forcing the tech giants to share revenue with the news organisations. At first the code was mooted as voluntary, but with the pandemic and lockdown forcing citizens online and disadvantaging further the traditional media outlets, the government decided to have the relevant government department develop a mandatory code.

A plethora of terms and conditions were offered under the code and the parties were expected to come to a financial agreement. If they couldn’t an independent arbitrator was to make a binding decision on payment.

Naturally Google found all this to be heavy-handed and said the code laid it open to "enormous and unreasonable demands" for compensation. But it was left to Facebook to sweep in with a nuclear threat.  It said that if the code was enforced it would be forced to prevent all news content from being shared on its platform.

Of course, Facebook’s threat only served to reinforce the notion that it was wielding outsized market power by being able to threaten to take its ball and go home.

Time has nearly run out

The government is adamant that the code, with only possible minor amendments, will be made law this year. Google is saying all sorts of responses are on the table and Facebook is warning its users that if the code goes through it will progress with its plans to shut its news down. That might leave the way open for the old media companies to gang up and launch Facebook style-site built around news, with them agreeing a big cut for content... you never know.