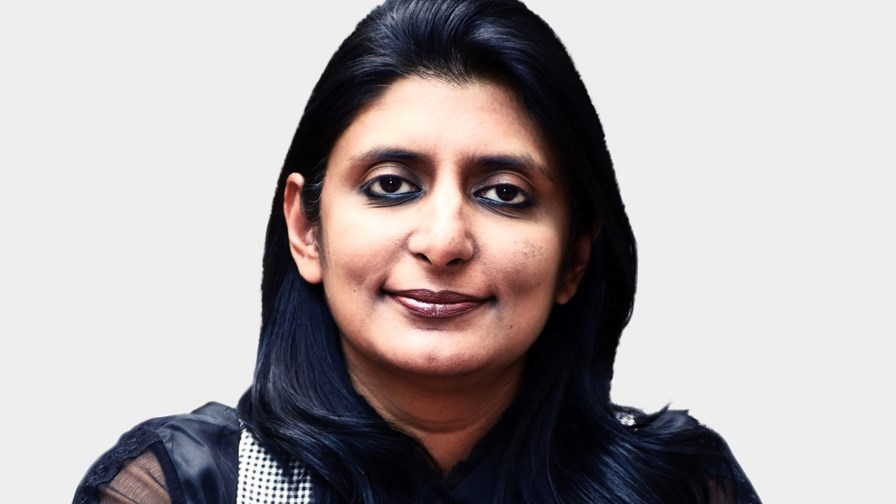 “Almost all of future BT is going to run on the cloud and a big part of that is going to be on the public cloud,” noted BT’s Chief Digital and Innovation Officer, Harmeen Mehta, during a new executive interview with TelecomTV. (See Executive Interview: Harmeen Mehta on BT’s Digital Strategy.)

Mehta, who joined the UK national operator in April, noted that the public cloud giants have ‘invested a lot in building some really rich feature sets” that companies such as BT can use to fulfil their goals. “Building ‘tech for tech’ is not what we are here for – we are here to use technology to build the right experiences for our customers and for our businesses... for our own colleagues.”

And the relationship with the public cloud giants is symbiotic, she noted during the interview.

“You will see us work very closely with them. Connectivity is a big part of the services that these public clouds provide, so there is a partnership there... and of course there are some products which we can jointly take to market... our global businesses build a lot of services on top of those [cloud platforms] to help bind a multi-cloud environment seamlessly for our customers – there's a lot of value in that. So it's a very 360-degree relationship with at least the large hyperscalers,” added Mehta, who also discussed her role at BT, the importance of open APIs and more.

The nature of the relationship between telcos and the public cloud platform operators is one of the most discussed topics in the telecoms industry right now, especially as the nature of the collaboration in many cases moves beyond the provision of assured multi-cloud access for enterprise users, something that BT has been doing for years already with its Cloud of Clouds.

Increasingly, as the traditional network operators shift towards more cloud-oriented systems and platforms, the telcos are considering what is best retained on their own private cloud platforms while also making use of the public cloud platforms run by the likes of Amazon Web Services (AWS), Google Cloud Platform (GCP) and Microsoft Azure to improve their own processes and operations, as well as deliver services (particularly telco edge-enabled applications) to their customers: Security, data sovereignty, skillsets and costs/return on investment are just some of the factors influencing these decisions. (See Microsoft and BT announce partnership to shape the future of voice calling.)

And that’s not where the options end, as tech giants such as IBM and Oracle are also aiming to grab a slice of the action with their own international cloud platforms.

The likelihood is that most telcos will rely on a range of cloud platforms for different tasks in different markets – that’s a trend that’s already emerging with operators such as Vodafone. (See Vodafone gains scale with a multi-cloud approach to R&D.)

The topic is so hot that it was (perhaps understandably) chosen for the Viewers’ Choice Debate (GTD) during this year’s Great Telco Debate, which is taking place on 9 December in London. (For further details and to check out the full list of topics to be debated, check out the GTD overview.)