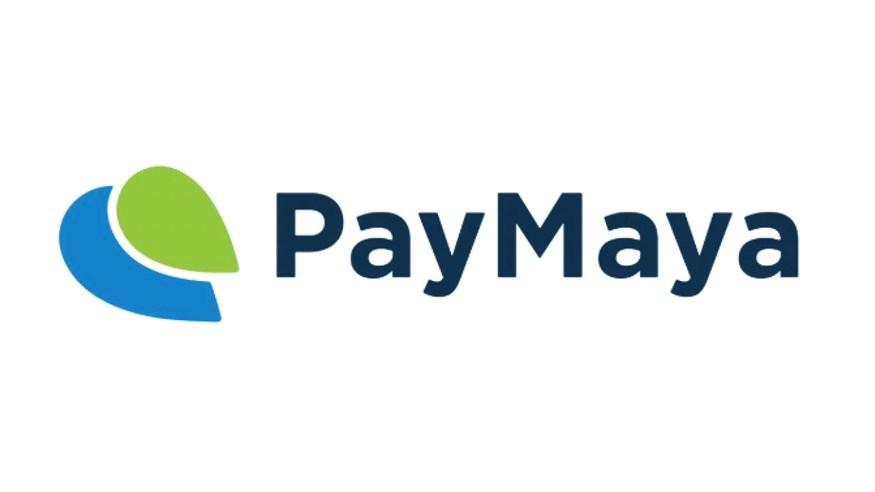 "We have seen a quantum leap for digital payments adoption in the Philippines over the past year, and PayMaya has served as the nexus connecting consumers and enterprises with enriching digital finance experiences," said Orlando B. Vea, founder and CEO of Voyager and PayMaya.

More recently, PayMaya has established partnerships that have enabled it to launch new services such as health insurance and small business loans. The next logical step is to augment its portfolio to include credit, savings and investment services. Before it can do any of this though, it needs to become a bank.

Voyager has already applied for the requisite licence from the country's central bank, the Bangko Sentral ng Pilipinas (BSP), but these things take time and it has yet to be granted. In the meantime, its newly-secured investment will provide the funding necessary to develop and prep these new services for launch.

Participants in this funding round were Voyager's existing investors, including majority shareholder PLDT, private equity firm KKR, and Chinese Internet giant Tencent. There is also a new investor in the form of IFC Financial Institutions Growth Fund: It's a subsidiary of the World Bank Group's International Finance Corporation, which is tasked with fostering emerging market investment.

"This investment supports the unique value we bring and gives us a natural head start with the target market for the digital banking service," Vea said.

Financial inclusion is among the Philippines government's highest priorities.

Citing official statistics, Voyager highlighted that only one in three Filipino adults has a bank account and has taken out loans. Of those who have loans, only 3% borrowed the money from a bank. In addition, 77% of the population does not have any kind of insurance, and more than 75% do not hold any kind of investment.

The BSP has made its mission to change all that: It wants financial inclusion to reach 70% by 2023. It also wants to digitise 50% of total retail payments.

With a large, undeserved market and a government focused on financial inclusion, it is little wonder PayMaya wants to be a bank.

"As we did with payments and remittances, we will enable the large masses of Filipinos to leapfrog into a new stage of financial inclusion through integrated digital financial services," said Voyager and PayMaya president Shailesh Baidwan. "Our goal is to continue making lives better for millions of underserved people and small businesses, with cutting edge solutions that are affordable and relevant."