Picking up the pieces: make way for the micro-scalers 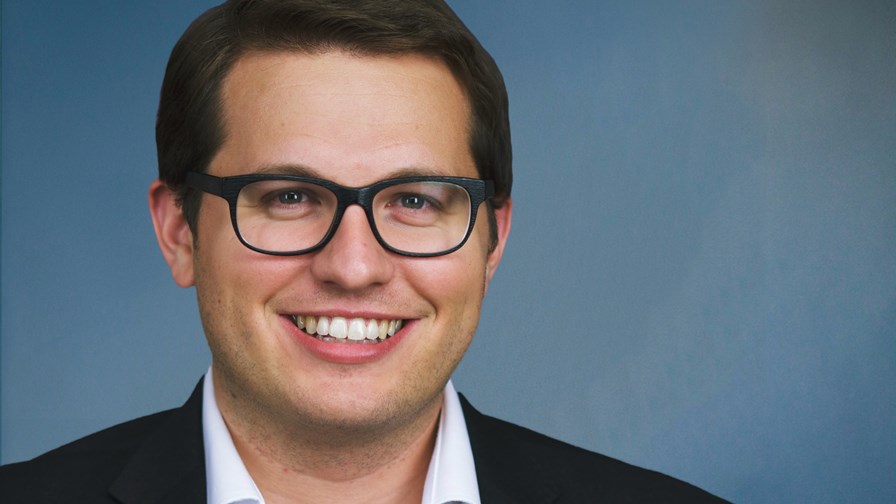 With disaggregation all the rage, logic suggests that there may be new or enhanced business models  which can act as scoopers-up of all the disaggregated services, network functions and wholesale capacity. These could then be presented to clients - with a dollop of value-added technical expertise on top  - as a tailored reassembly to match their exact needs, especially around resilience and mission critical infrastructure.

That sounds like a couple of sentences lifted from a glossy brochure, but in fact it’s pretty-much what Ireland-based BSO has been building steadily towards for about 17 years. Back in 2004, says founder and owner Michael Ourabah, he basically figured out that there was a need for an infrastructure provider that could understand the client’s needs and leverage the global infrastructure to provide the network they needed, “instead of a bunch of marketing people deciding it for them.”

That’s great, but can a small network and cloud specialist - given today’s conditions - survive in a cloud world that seems to be rapidly consolidating around three big global hyperscalers?

In fact, that must be what a lot of smaller network and cloud specialists must be asking themselves today as the hyperscalers go from strength to strength. Michael brings good news on this front. Not only can they survive, but they can thrive, he claims (one in the eye for that bunch of marketing people).

BSO has motored through the latest round of cloud growth - it has its own public cloud facility. It has reported 40 per cent  year-on-year revenue growth to the last year, all the while expanding its global network to reach over 240 points of presence (PoPs). In addition it engineered more than 40 cloud on-ramps and launched advancements to its radio frequency and hollow-core fibre technology, amid the pandemic. It now claims the distinction of being a global player with one of the largest collections POPs, albeit a small one

In terms of infrastructure, Michael says the company has a layer 1 fibre optical network which brings very fast but predictable and secure transport. Layered on top of that is an Infinera network that provides layer 2 services, plus  SDN and IP networks that provide the virtual network services for the world-wide reach that he requires.

So how does BSO see itself maintaining its business in a highly competitive and uncertain world?

The key, he says, is an ability to build and maintain ‘mission critical infrastructure’ and not have it break. This is something that the company is planning to highlight in an upcoming marketing push, and it’s something he claims that the big boys have recently proved themselves unable to emulate. The bigger you are, the more likely you are to have big breakages. And clients notice.

Therefore Michael thinks there is a limit to how far the hyperscale public cloud can grow and he expects a reaction is gathering pace which will see a turn of the tide, making room for at least an underlay of specialist cloud providers.

“The big cloud providers will continue to grow,” he says, “and they will capture even more of the mainstream applications. But I think we will see a drift away from them because it’s difficult to maintain this huge platform and be fit for purpose for everybody.

“As a client, the minute you need to get something changed or some adjustment made, it gets impossible. I think you’re going to see some mission critical applications going out of the cloud because they’ve been subject to outages and that just can’t happen.

“Companies will keep most of their activity in the public cloud because it’s a huge cost saver, but they will increasingly delegate the critical applications to a provider like ourselves.”

Find out more at https://www.bso.co/