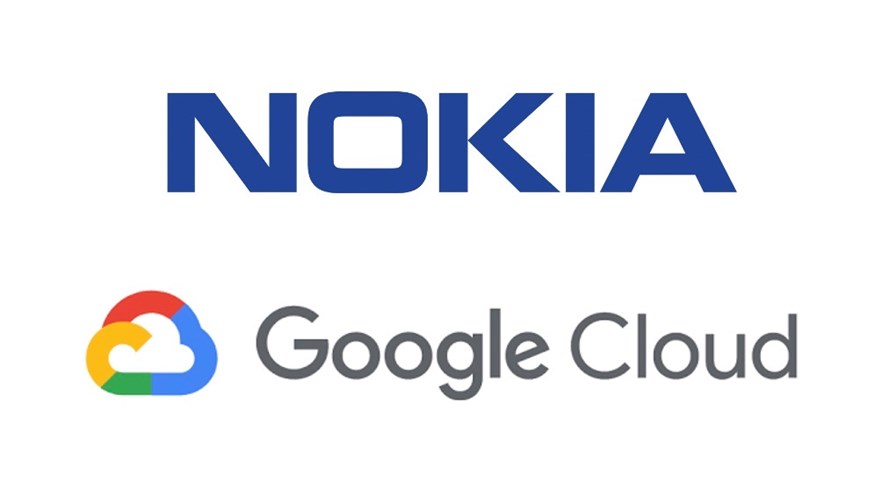 Nokia is, in a way, ‘eating its own dogfood’ with a “cloud-first” decision to migrate its digital infrastructure to Google Cloud, a move the Finnish vendor believes will “drive meaningful operational efficiencies and cost savings.”

The move is significant in a number of ways. Nokia is increasingly talking up a cloud native, cloud platform-oriented, partnership-rich approach to the market with the multiple developments in its Nokia Software division and with its embrace of Open RAN ideals, and this move essentially shows it’s prepared to commit its own operations and business to a cloud partner.

In addition, of course, like any company Nokia wants to become more agile, nimble and efficient, and save a ton of money at the same time, which is what it’s hoping to achieve as part of this migration. And, like most vendors, Nokia could really do with cutting its opex right now: It says the savings will come from “a reduction in real estate footprint, hardware energy consumption, and hardware capacity purchasing needs.” There is no mention of any potential headcount reductions (which seem inevitable), or any financial details, in the official announcement.

The agreement with Google Cloud is set for an initial five years and will see “Nokia migrate its on-premise IT infrastructure onto Google Cloud. Nokia will migrate its data centers and servers around the world, as well as various software applications, onto Google Cloud infrastructure… Nokia and Google Cloud have worked together for the past few months to design a highly customized migration approach that will allow Nokia to exit its IT data centers on a rapid schedule, while minimizing business impact and setting a strong foundation for the future.”

There’s no going back from that…

This is also a great deal for Google Cloud, of course, giving it even greater credibility in the telecoms world – should the migration go smoothly, of course… The public cloud giant has already brokered new or updated relationships with the likes of Orange, Telefónica, TIM (Telecom Italia), DT’s T-Systems, and Vodafone, to name a few. (See Orange advances cloud, edge, AI strategy with Google.)

This deal with Nokia, if it’s a success, is likely to bring further business its way from vendors and network operators alike, not least Nokia’s extensive CSP customer base.