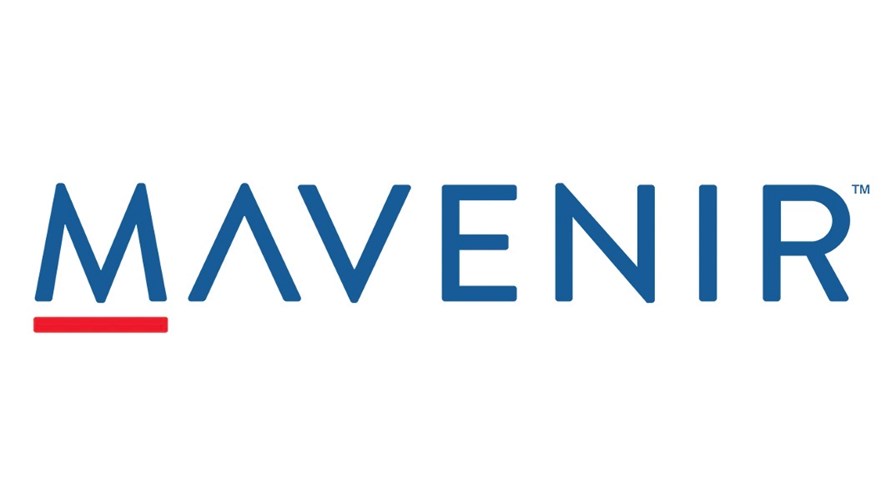 Mavenir has once again opened its wallet to accelerate its portfolio development with the acquisition of existing partner Telestax, a Communications Platform as a Service (CPaaS) technology specialist, for an undisclosed sum.

Austin, Texas-based Telestax is no fledgling: It has been around since 2011 developing open source communications API (application programming interface) and messaging platform technology, and counts the likes of Proximus, Telin (PT Telekomunikasi Indonesia International), Zain, NEC and MetTel as customers and partners.

In total, Telestax has 35 communications service provider (CSP) customers using its Restcomm platform (which is run via four PoPs located in the US, Europe, India and Japan) and more than 4,000 companies making use of its CPaaS capabilities such as programmable messaging, call queueing, two-factor authentication, interactive voice response (IVR) tools and more, according to Mavenir.

Other details are harder to come by: In addition to keeping the purchase price a secret, Mavenir won’t say how many staff will join its ranks as a result of the deal (though it says all Telestax are transferring), or what kind of revenues the CPaaS company generates (and whether it is profitable).

For more on the deal, see this Mavenir announcement.

This isn’t Mavenir’s only strategic acquisition during the past year: In September 2020 it announced the acquisition of small cell specialist ip.access for $15.6 million to boost its enterprise and Open RAN capabilities. (See Mavenir buys ip.access to boost Open RAN, enterprise portfolio.)