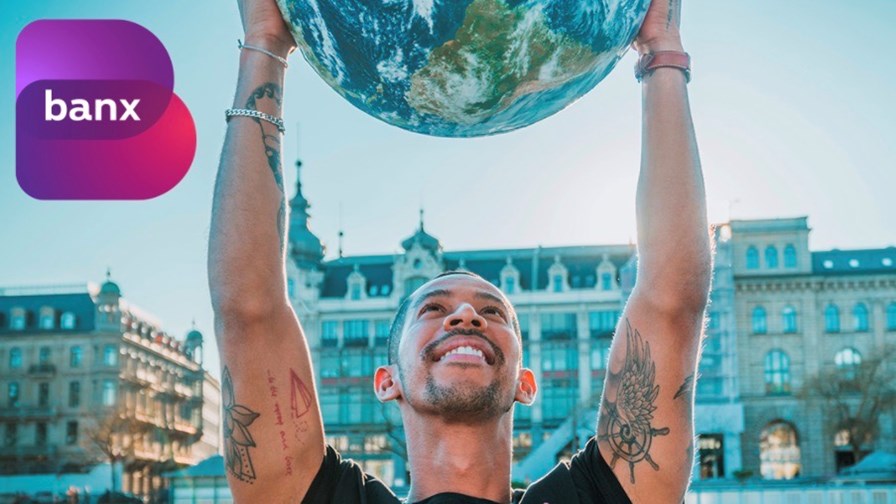 Proximus is close to launching Banx, a digital banking service that promises customers a speedy way of setting up a new bank account.

Although speed is the name of the game with Banx, you could argue that Proximus has taken its time getting here.

The Belgian incumbent unveiled its partnership with banking and insurance group Belfius, which will power the Banx offer, more than a year ago...and it's still not quite ready to launch. Proximus says it aims to launch the banking app "this autumn" and in the meantime is calling on would-be customers – or curious enthusiasts, as it prefers to call them – to pre-register, receive previews of the offer, and share their views.

While the launch of Banx is still a number of months away, Proximus is keen to share its plans for its foray into the world of banking, a route already travelled by a number of international telecoms operators, including its European neighbour Orange, which has launched Orange Bank in France and Spain.

Banx's USP is speed. According to Proximus, users will be able to activate a new Banx bank account in fewer than five minutes, simply by scanning their ID card, selecting an account, and providing a digital signature. While that level of simplicity is a compelling proposition, Banx will have to overcome the inertia characteristic in the banking space; setting up an account may be simple, but consumers are generally reluctant to switch bank accounts due to the admin involved in changing direct debits, standing orders and so forth.

Nonetheless, it offers some attractive facilities that might tempt users. It is pitching its split bill feature, for example, which it claims enables to customers to share a bill between a number of people, regardless of which Belgian bank they are using, at the touch of a button.

Banx promises a "fast fully digital banking experience" but Proximus has chosen to promote it with the hashtag #slowbanking and is encouraging users to slow down and learn more about the impact of their transactions on society and on the planet. It has teamed up with Swedish fintech company Doconomy to provide personal CO₂ dashboards for Banx customer, enabling them to track the impact of their purchases.

Proximus looks set to expand its ecosystem of partners beyond Doconomy and Belfius, promising to unveil more "unique features and partnerships" this summer, ahead of launch.

"Banx is an excellent illustration of the direction we are taking with Proximus. First of all, it results from the alliance between two emblems of the Belgian economy, joining their different expertise and building on common values to the benefit of the whole country. Furthermore, it excels in user-friendliness and security, answering the needs of citizens looking for trustworthy and local digital experiences that facilitate their life and daily habits," said Proximus Group CEO Guillaume Boutin, in a statement.

Indeed, the move into banking forms part of Proximus's current strategic plan, which amongst other things sees the telco putting, in its own words, "strong focus on the creation of local and relevant digital ecosystems as an engine of growth and a source of diversification."

Banking is an obvious adjacent industry for telcos looking to diversify, enabling them to build on the billing and trust relationship they have built up with their customers and use the digital technology at their disposal to create a better experience for banking customers. Indeed, Proximus insists that Belgian players, like itself and Belfius, have the ability to "form a credible and strong local alternative to global hypergiants," and that may well be the case. But at present their most likely target market is young people without a long history in the legacy banking world; persuading others to make the switch remains a challenge.