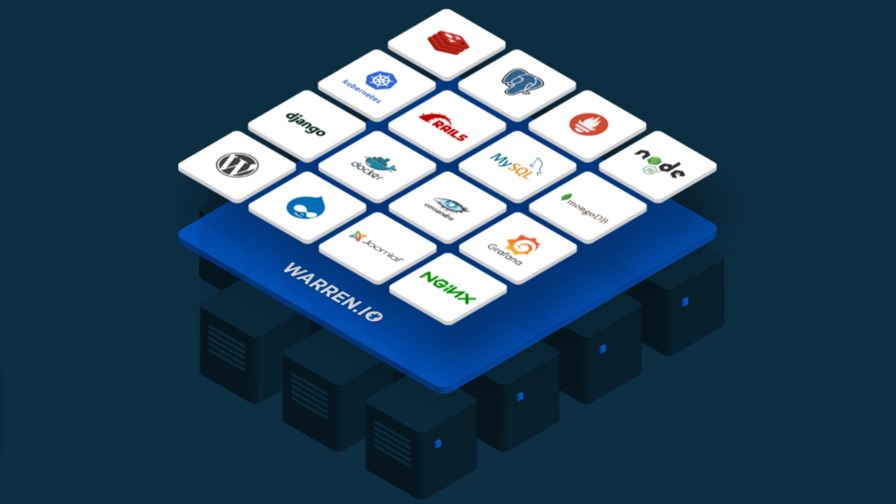 Stripping out or circumventing complexity may be the most oft-mentioned driver in the cloud business today. One interesting business model to take this line is Tallinn, Estonia-based Warren, which has just closed a €1.2 million funding round, led by London-based early stage venture capital fund, Passion Capital.

Warren has created a turnkey software platform for data centres, Infrastructure-as-a-Service (IaaS) providers, Web hosting companies, and so on, to enable them to onboard customers without the usual integration kerfuffle. Warren’s platform and software sits between the customer and the data centre infrastructure and is completely deployed and fully managed by Warren. The commercial arrangement involves a 20/80 split of customer revenue (20 per cent going to Warren) all in the interests of keeping things simple and free from divisive negotiation.

According to Tarmo Tael, CEO and co-founder of Warren, the company initially started building the platform for its own use (it was providing support for e-commerce players) but then upped its ambition to make it a commercial proposition for other companies to use.

Warren describes its business model/mission as being to support a self-service distributed cloud platform with the aim of helping cloud infrastructure providers compete against Amazon and the other tech giants.

“From the customer perspective here are many advantages to using local providers,” says Tarmo. “If you’re a small company you just won’t get the attention from a big global provider, but a local provider will more likely have both the time and the interest in serving a local SME. And there are even good technical reasons - for one thing you tend to get a lot of free bandwidth.”

The gist of Warren’s proposition is that what a small cloud-using company might lose on the swings of no hyperscale provision or leading-edge technical development, it will gain on the roundabout of responsiveness, data sovereignty and the comfort of dealing with an organisation that speaks the local language and is steeped in local culture and its business and legal norms.

That’s the reason, says Tarmo, why Warren has hitched its wagon to small regional and local cloud service providers - he thinks there is a pendulum swinging back to favour the local/small/agile outfit as the hyperscalers get larger and more remote.

Eventually Tarmo says he envisages his business model morphing step-by-step into a global network with added value to all its providers - since they are all using the same platform they will increasingly, with the right software support, be able to share resources and sell services to each other.

In the meantime, Tarmo would like Warren to get global on a local basis: expanding to serve providers in large developing regions such as Brazil. It is also in discussions with potential partners in South-east Asia.