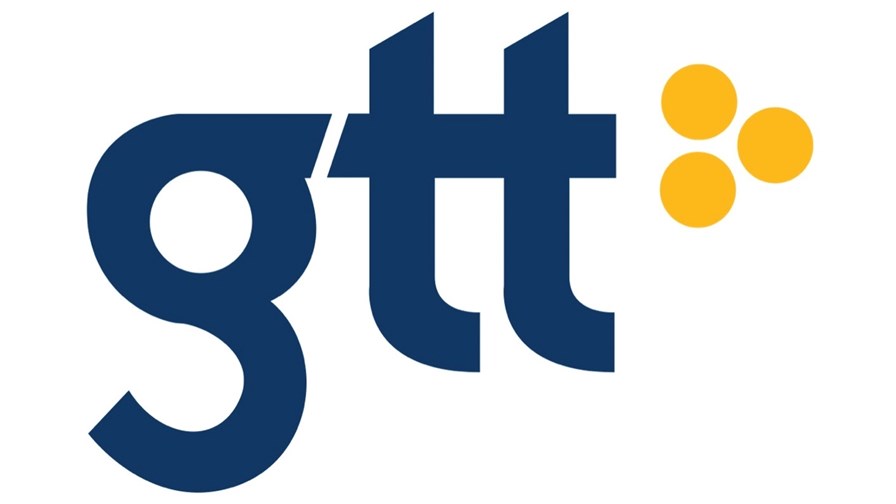 When GTT went on a spending spree between 2015 and 2019, its plan was to build a sizeable cloud networking services business to meet the needs of large and multinational enterprises: But that M&A strategy weighed the company down with too many assets and now it’s flirting with bankruptcy protection to help cut its debts by billions of dollars in order to survive.

GTT made a dozen acquisitions in less than five years, the largest of which was the purchase of pan-European operator Interoute in 2018 for €1.9 billion, and while it highlighted at the time how that acquisition would boost its SD-WAN capabilities (that offering is still front and centre of its services strategy), it took on board a large physical network (fibre routes in 24 metro areas and interconnecting 126 cities across 29 countries, data centres and colocation facilities). “The acquisition of Interoute represents a major milestone in delivering on our purpose of connecting people, across organizations and around the world,” said Rick Calder, who at the time was GTT’s president and CEO.

It wanted Interoute’s services capabilities and its customer base, but it didn’t really want the network, which makes you wonder why GTT also acquired transatlantic subsea cable network operator Hibernia Networks for $590 million.

Those kinds of deals left GTT with a lot of assets it didn’t want, so it packaged them up into an infrastructure division and managed to find a buyer in the form of I Squared Capital, which agreed a purchase price of $2.15 billion on 16 October last year, by which time Calder had gone.

“The deal enables GTT to reinforce its capex light business model as well as its cloud networking focus and will benefit both enterprise and infrastructure clients alike,” noted Ernie Ortega, who at the time was the company’s CRO (Chief Revenue Officer) and interim CEO. That capex light model involved focusing on its “global Tier 1 IP network that includes traditional and software-defined wide area networking, global SIP trunking, advanced solutions, security and internet services.”

It sounded like a plan and investors were on board with the move, as GTT’s share price jumped by 7% to $5.35 on the day of the announcement.

But even by that point the warning flags were flying high: GTT hadn’t filed an earnings report with the SEC since May 2020, when it reported its first quarter numbers, and since then it hasn’t submitted any financial reports. For that first quarter of 2020, GTT reported revenues of $424.7 million, down by 5.7% year-on-year, and a net loss of $83.3 million.

As a result of that failure to file its reports as required, on 21 July this year, GTT was delisted from the New York Stock Exchange as the shares were deemed “no longer suitable for continued listing and trading,” by which point the stock was worth only $0.73.

Ortega is now the permanent CEO, and is still trying to close the deal to sell the infrastructure division to I Squared Capital: The completion of that deal, though, is imminent, according to GTT, now that the purchaser and “key stakeholders, including holders of a majority of its secured and unsecured debt,” have signed up to a Restructuring Support Agreement (RSA) that “places GTT on a path to improve its capital structure and execute its long-term business strategy.”

That agreement gives GTT the option of entering its US operations into “prepackaged chapter 11 cases” that would effectively wipe out any remaining residual value of the company’s remaining shareholders: The operator says the proceeds of the infrastructure division sale and the “transactions” that would take place under bankruptcy protection will reduce GTT’s debts by $2.8 billion and provide it with some reserve cash to “bolster liquidity.”

The operator notes that its “foreign businesses and operations outside of the U.S. are not included in the contemplated filing and will be unaffected by the chapter 11 cases,” and that staff, suppliers and partners will be paid as normal throughout the process. “GTT is operating and serving its customers in the U.S. and globally without interruption,” it notes.

It even states that its “performance has been strong year-to-date, and we have a very competitive product portfolio in growing segments of the market, such as SD-WAN.” But there are no numbers to back up the claims and recent analysis of the SD-WAN market by research house Vertical Systems doesn’t position GTT in the top tier of service providers in the US market or in the global market.

That all sounds so bullish and positive, yet ultimately the company has been dragged into the financial mire: Less than five years ago, amid its M&A blitz, its shares were worth more than $60 and now they’re worth $0.32, a decline of more than 98%.

The enterprise services sector is a brutal one and GTT is already on the back foot, despite its claims of operational health. It says its Restructuring Support Agreement “reflects the ongoing commitment of our debtholders to the business,” but those debtholders will now want to see their positions strengthened, rather than further weakened, so Ortega and his team will be under a lot of pressure to put the company’s foot to floor and demonstrate tangible growth and some hope of profitability and right now that seems like a very tall order.