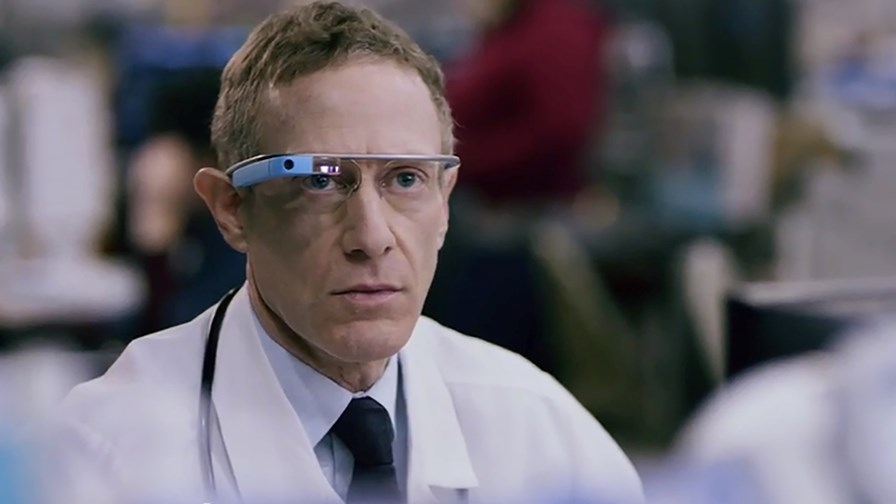 The pandemic has surfaced new digital applications or accelerated the development of apps  we already thought had a good chance of coming through, but would take a little time.

One of these might prove to be Google’s Glass. It’s even possible that it might be deemed a necessary capability for many organisations if and when a similar lockdown situation arises in future. So services which set out to equip organisations with IT to help them cope with the unexpected as part of a broad connectivity platform might find themselves needing  something like it.

Google Cloud has just announced the integration of Edition 2 of Glass with its Meet cloud application. It’s currently available in Beta for companies who pay for a Google Workspace account.

Readers will remember that Google got its first Glass outing badly wrong because of the privacy implications of wearing a ‘secret camera’ on your nose. Google’s “What’s Privacy?” attitude was never more openly on display and the reaction was swift. Anyone seen wearing Google Glass was branded a Glasshole and that was the end of that. Up until now.

Google is being especially careful this time round. Glass is being presented as a specialist business/technical application and only fired up for consenting adults embarking on a dangerous or lonely mission of some sort - at least to start with.

Google says it’s integrated Google Glass and Meet to provide more support for those still working on-site through the pandemic. The integration could allow for specialist  repair work, for instance, to be carried out by a single on-site engineer with the support of others watching virtually through the remote person’s glasses, as it were, and providing guidance,

Google points out that users could also use Glass to train employees without being in the same place and suggests that this approach might be better and easier than connecting with them via a  laptop or webcam as it lets technicians work hands-free.

In fact It’s easy to see all manner of ad hoc uses being brought into play with the integration, not just in highly critical situations like data centre breakdowns either.

For instance Google’s Glass integrated with Meet might be a brilliant way to conduct some of those online meetings that we’re all getting sick of having. Popping on the glasses may prove to be a better experience than squinting into a smartphone and, since it would be a rather one-way communication, using glass would provide a good excuse not to have your own image adorning the meeting, just everyone else’s.