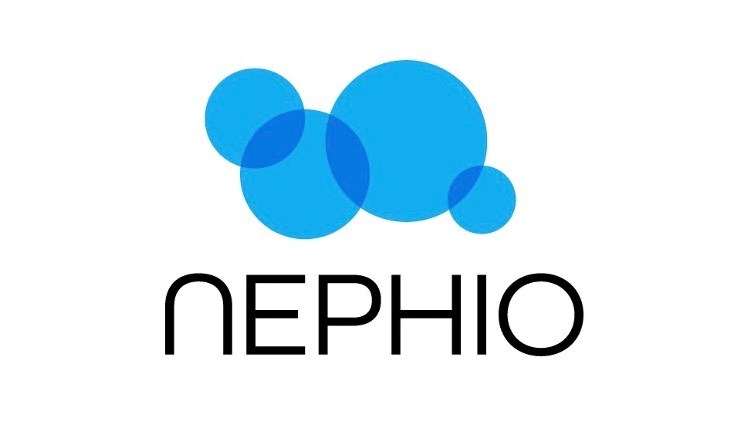 Google Cloud and the Linux Foundation have joined forces to form project Nephio to tackle one of the biggest challenges (still) facing the communications service provider (CSP) sector – automating the key processes associated with the onboarding and running of functions on a distributed telco cloud.

‘Automation’ in general is one the main goals of CSPs as they migrate from relatively static traditional telco architectures to networks that are a mix of dedicated telco systems and more cloud-oriented, software-based, agile platforms: The manual processes of the past simply aren’t going to cut it in an advanced, edge-enabled, 5G market that needs to deliver bandwidth-hungry, bursty and sometimes ephemeral applications and services on-demand to enterprise and consumer users.

And despite calls from major operators for truly cloud-native functions and applications for at least the past five or six years, progress towards such a digital service provider nirvana has been patchy.

Nephio is an open source project that plans to deliver what the telcos need, with Kubernetes at the heart of developments. It “aims to deliver carrier-grade, simple, open, Kubernetes-based cloud native intent automation and common automation templates that materially simplify the deployment and management of multi-vendor cloud infrastructure and network functions across large scale edge deployments,” as well as “enable faster onboarding of network functions to production including provisioning of underlying cloud infrastructure with a true cloud native approach, and reduce costs of adoption of cloud and network infrastructure.”

“The term ‘cloud’ or ‘cloud-native’ indicates a set of key principles, from high infrastructure and network programmability to application awareness and intent, all the way to scaled economics. To date, ‘telco cloud’ lacks the full realization and implementation of these principles because of the lack of true cloud native automation. The first thing to note is that just shifting the network technology base from “virtualized” to “containerized” does not flatten the curve. In fact, it can increase costs due to additional infrastructure, new operating models, a more fragmented ecosystem, migration and skill and training efforts. Any shifts in network technology should only be made to support a more flexible and efficient operational model. For Google Cloud, this means that our global infrastructure is designed for the automation of both provisioning and ongoing operation, along with Site Reliability Engineering (SRE) best practices. Google Cloud’s strategy to achieve this global automation efficiency is through the use of declarative, intent-based automation.”

The blog is worth a read as it provides a broader background and perspective of why this development is needed. Check it out here.

So, high hopes and great aspirations for Nephio: Now the work begins. The Linux Foundation notes in a written response to questions that the first Technical Steering Committee (TSC) meeting will be held in early May, at which time the various posts and roles will be agreed, though the Foundation notes that as “Google has initiated this project, we expect initial leadership from [its] technical team.”

The first community release is expected towards the end of this year.

By that time, we’ll have a good view of who else has joined the initiative: Given that telcos are adopting a multi-cloud approach and that no two public cloud platforms are the same,

input from AWS and Microsoft Azure, in addition to Google Cloud, might help make the project more palatable to a greater number of companies. The Linux Foundation notes that Nephio is “an open project and everyone is welcome to join. Given that Kubernetes is quite prevalent in these public clouds and all of them are focusing on telecom, we will work to get the broadest involvement,” its spokesperson adds.

Then, hopefully some time in 2023, we’ll find out if the “Kubernetes-based cloud native intent automation and common automation templates” can deliver real-world benefits and accelerate and simplify telco cloud operations. Let’s hope so!