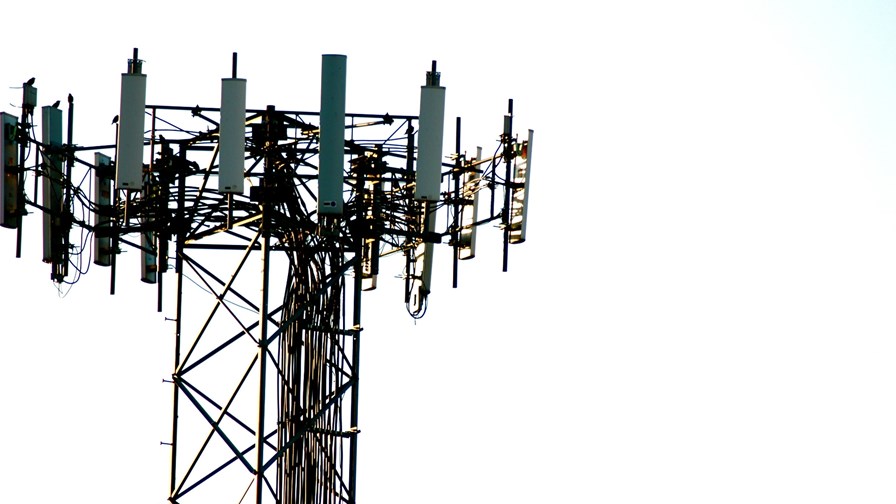 We looked at the advantages to be had from forming or joining ‘ecosystems’ earlier this week by gleaning observations from a presentation within TM Forum's Digital Transformation World Series with a visit to a session entitled Becoming an ecosystem partner.

On the same quest - that being to highlight ways to greater DSP relevance - we called in on another session entitled Visible versus giffgaff models.

In fact, rather than this being an X versus Y occasion, as implied by its title, it was all about the joys of being a properly digital service provider; what the advantages have been so far; and how well the two operators had weathered the pandemic. The two officers were pretty much in violent agreement.

Steve (giffgaff) was asked about how the pandemic changed things for giffgaff. He pointed out that the operator was all digital and was attractive to customers who want simpler relationships. Similarly, said Himanshu, Visible was a startup that was staffed by mostly software engineering people and was 100 per cent digital, a little more digital than giffgaff, which goes back a few years and has a reasonable number of legacy systems.

“That’s been a challenge, but by and large our teams have adapted to it brilliantly. On a personal note, I’ve realised how much I rely on wandering around the office talking to people. Now it’s Zoom calls all day."

For giffgaff, the internal skill set has changed during the past few years as the company moved to continuous software deployment .

"We wanted to bring members into the development lifecycle - not just have ideas thrown in. At the beginning of the company 5 years ago, we were maybe releasing software around 3 or 4 times times a year. We’re now releasing 9 or 10 thousand times a year."

He says the community feel was initiated right at the beginning of giffgaff and that has really defined the way the company relates to its ‘members'.

“We require engineers to take a ‘test first’ approach and to really own the tests and to care. And we found that the developers became great helpers to other members. It requires a total culture change.”

Although it’s been at it for a shorter time, Visible’s Himanshu says every company these days wants to get down with the customers, but he says Visible revolves around speed: What’s the turnaround time? How quickly can feedback get to you? and how quickly can you get it back and execute on it?

The trick, he says is to do all this but keep it simple at the same time.

Visible came up with a mechanism where one member can pay for another member’s bill, while giffgaff had brought community members actually into the office, where they had direct input into the development process

As far as spreading the word is concerned, both men said marketing and sales success often comes from people talking to family members and getting them to sign up, then providing help once they had. They both had versions of a member-get-member scheme

Visible’s Himanshu said it was important not to be afraid of experimentation: Implementing this sort of thing takes time, but don’t discount experimentation as a small thing you do on the side -- put it in your DNA and keep learning about your customers. "Sometimes when you bring the customers together they have something tough to say, but you take it and turn it around, and if you do that you have a great partnership,” he says.

Becoming  digital had all the usual technical advantages and efficiencies, but the real payoff seems to have been the extent to which the process has opened the two companies up to engagement with their customers/members.

To see the whole DTW session, click on this link to watch an on-demand video (registration required).