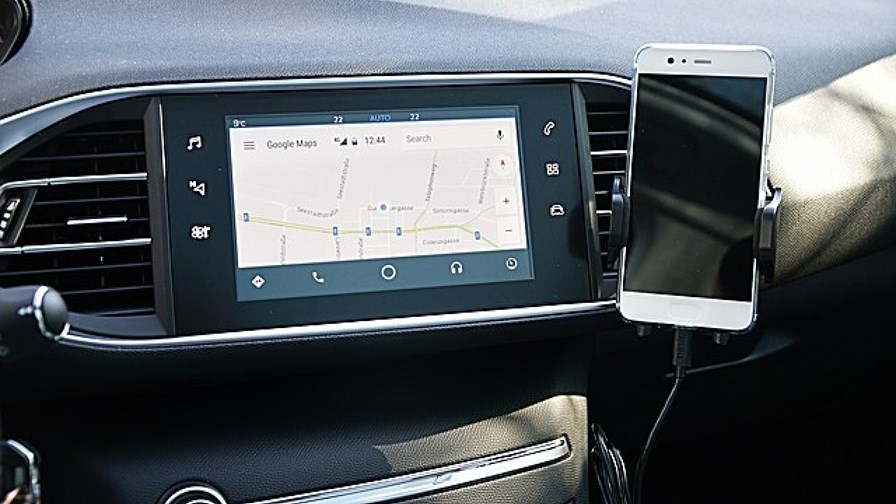 We think the way this case has played out could have implications for all ‘platform providers’ - as many DSPs often see themselves now. In this case Google appeared to cross the legal line by excluding an Italian App developer from selling its app on the Google Play app store. It at first appeared to be a classic case of Google misusing its dominant gatekeeper position in the Italian car app market to exclude an app likely to be disruptive to its own  commercial interests - in this case the monetization of Google maps.

The app in question -  JuicePass - was created by  Enel X Italia and has since been renamed Enel X Recharge app. It was designed to integrate with Android Auto, Google’s smartphone mirroring set-up - which enables a phone app to be displayed on a car’s dashboard graphical display system - and it functioned as a guide for electric vehicle drivers to find and reserve the nearest charging point(s) and manage their charging sessions.

For its part, Google says it excluded JuicePass because it was being strict about enforcing its own safety guidelines for driving apps to ensure they didn’t distract the driver. That’s clearly the number one issue with a mirroring system, after all.

Google maintains it doesn’t discriminate on commercial grounds and points out that there are ‘thousands’ of third party apps happily operating on its Android Auto system.

That explanation didn’t cut any ice with the Italian competition authorities who wondered out loud why it was necessary to exclude the app for two years, an act which clearly favoured Google’s Maps app.

The  judgement is instructive: “By refusing Enel X Italia interoperability with Android Auto, Google has unfairly limited the possibilities for end-users to avail themselves of the Enel X Italia app when driving and recharging an electric vehicle,” said the authority. “Google has consequently favored its own Google Maps app.”

So as a platform owner you can’t just exclude a platform participant according to your rules and leave them hanging. The regulator considered that Google had an obligation, not just to biff an app off and only let it back on once it had fixed whatever the platform owner had found objectionable, but to actually assist the process of readmission because the users must be the first consideration.

So as part of its judgement, in addition to a smart slap on the knuckles, Google was obliged   to make available to Enel X Italia - and other app developers - tools for the programming of apps that are interoperable with Android Auto. The regulator said it would monitor the effective and correct implementation of the imposed obligations  through an independent expert to whom Google must provide all cooperation and information requested.

The authority also thought Google’s conduct could have adversely influenced the development of electric mobility in Italy during its crucial launch phase with possible negative effects on the take-up of electric vehicles, the use of "clean" energy and the transition towards a more environmentally sustainable mobility. Wow! Some charge sheet!

The case highlights how easy it can be to find your digital platform on the wrong end of Article 102 of the ‘Treaty on the Functioning of the European Union’ (under which Google was essentially charged). Remember that fine total €102.084.433,91 mentioned at the top of the story? Who says regulators don’t have a sense of humour? It was clearly a reference to Article 102 and a reminder that, when it comes to discrimination issues, the authorities will likely weigh the rights and wrongs more from the perspective of the end users/citizens, rather than it mostly being about one company doing the dirty on another by exercising some sort of skulduggery. It can easily become, as the authority says, a case of unfairly limiting possibilities for end-users, and in this case, affecting the country as a whole and even increasing the impact of climate change.