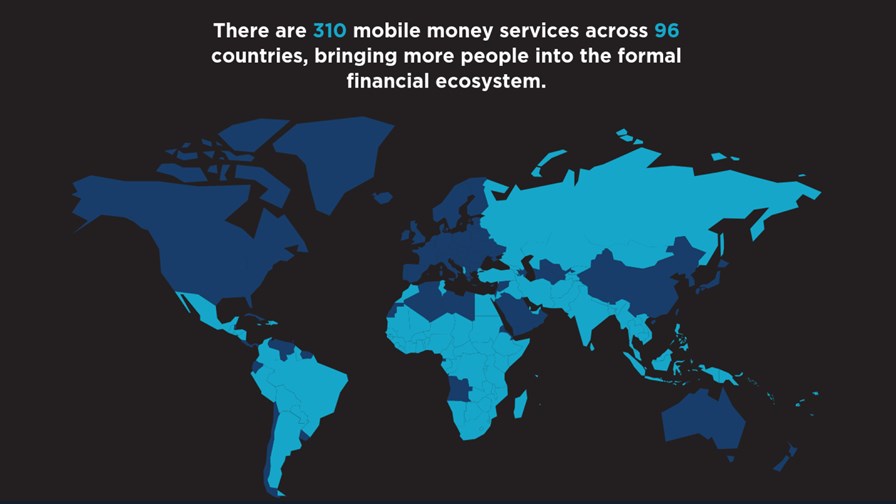 The GSMA has just completed a state of the industry report on ‘mobile money’ which  reveals that these services have been doing well despite, or perhaps because of, the pandemic. The year saw a big jump in the number of mobile money accounts out there (up by 13% in 2020) while the value of transactions actually quadrupled through the year - partly as a result of governments electronically providing Covid relief and partly because of a rise in remittances (where family members working away send back money to help those struggling at home). The GSMA says that for the first time, more than $1 billion in remittances was sent globally every month via mobile money.

In both cases the year offered a great example of how mobile money can help to lift underserved communities up and into the money economy. Not surprisingly the GSMA found that the pandemic, far from weakening the penetration of mobile money, actually “gave fresh urgency to the need for regulatory change to foster greater  digitalisation.” It says that in many markets, transaction limits were increased to allow more funds to flow through mobile money. Additionally, as demand rose for non-physical payments, some regulators classified mobile money agents and their supply chains as essential services.

“The value of government-to-person payments quadrupled during the pandemic, with the mobile money industry working hand-in-hand with administrations and NGOs to distribute social protection and humanitarian payments efficiently to those in need,”  says the GSMA, which points out that the services don’t simply deal in cash but also provide ‘in kind’ support for things like PPE and hand sanitising gel via mobile money agents.

The mobile money industry is also a change agent when it comes to female representation in emerging economies. The GSMA claims it can be a powerful tool for financial inclusion in low and middle income countries where there is a considerable gender gap with women 33 per cent less likely than men to have a mobile money account.

Mobile money services are designed to remain resolutely small scale and more or less run by and for its customers; they must offer multiple physical transaction points run by agents, and the agent network must be larger than the service’s formal outlets. The intention is to ensure that once a mobile money service reaches an attractive size or becomes a threat to incumbent banking businesses, it isn’t simply absorbed and its original ethos discarded.