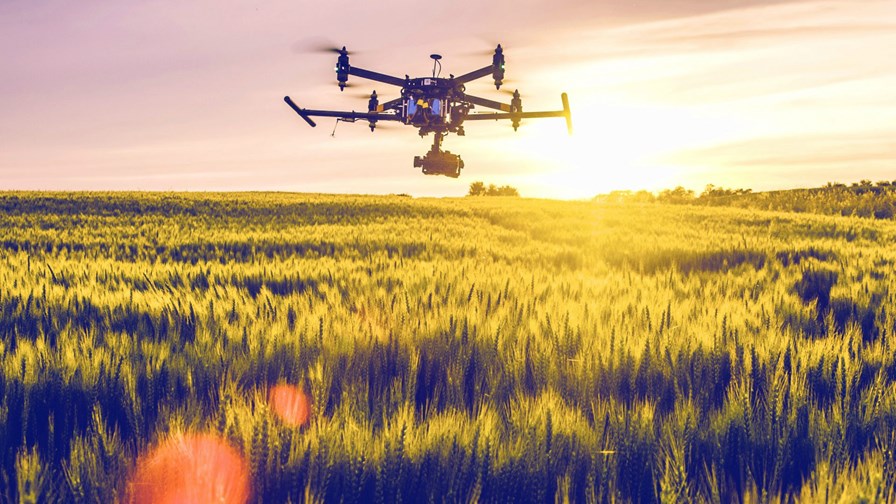 It’s a prize worth having too. According to ABI Research, what it calls the small Unmanned Aerial System (sUAS) - Drones - are  continuing to develop at full tilt and should be worth US$92 billion by 2030. The pandemic has had a double impact: on the one hand the usual denting of consumer shipments and a slowdown in commercial rollouts is apparent; on the other, there’s been increased use of drones for public service responses and surveillance by both local and national police forces, it claims - a boost that is likely to continue after the pandemic.

And potential growth spans a wide variety of uses, which means command and control systems must ultimately cover an entire territory, not just a few hotspots or industrial areas. That will probably mean the public 5G cellular network will be best placed to provide the connectivity required.

BT has announced that it’s leading a UK consortium to develop the first ‘commercial drone corridor’ in open and unrestricted airspace.  It’s been selected to deliver ‘Project XCelerate’, an 8km long software defined corridor, south of Reading within which drones will operate in airspace shared with other aircraft. That area, by the way, is close to the sprawling Heathrow international airport, presumably to prove that safety can be achieved in a busy aerial environment.

BT says the trial will begin with ‘proof of concept flights’ in the summer of 2021. The drones operating in the corridor will be tasked to do things like:

Project XCelerate will set out to prove that  automated drones and manned aviation can safely co-exit, so the consortium plans to demonstrate flight trials across a number of key use cases, including medical deliveries and rapid response for the emergency services.

Drone use well under way

There’s already more Drone activity out there than you might have thought. ABI Research says the US Federal Aviation Authority (FAA) tracks 1.7 million consumer drone pilots and 400,000 commercial operators. While the EU has over 1 million drone registrants.

That said, there is still some technical way to go before all the pieces required for the commercial drone market have been dragged properly into place. ABI expects the next decade will see key technologies such as  edge computing, cloud services, and IoT-oriented 5G connectivity together able to convince the authorities that mass deployment is possible and that regulatory harmonisation will provide a safe environment within which it can flourish. 5G will provide a tight grip on latency with cloud services scooping up the data that will refine the operation of the automated journeys.

“According to Gerry McQuade, CEO of BT’s Enterprise unit, “As drone numbers continue to rise, there is an urgent need to safely integrate commercial drones into global airspace alongside manned aviation. In showing how drones can deliver improved, potentially life-saving services to the public, we’re aiming to accelerate the adoption of fully automated drones in unrestricted UK airspace in a safe and responsible way.”