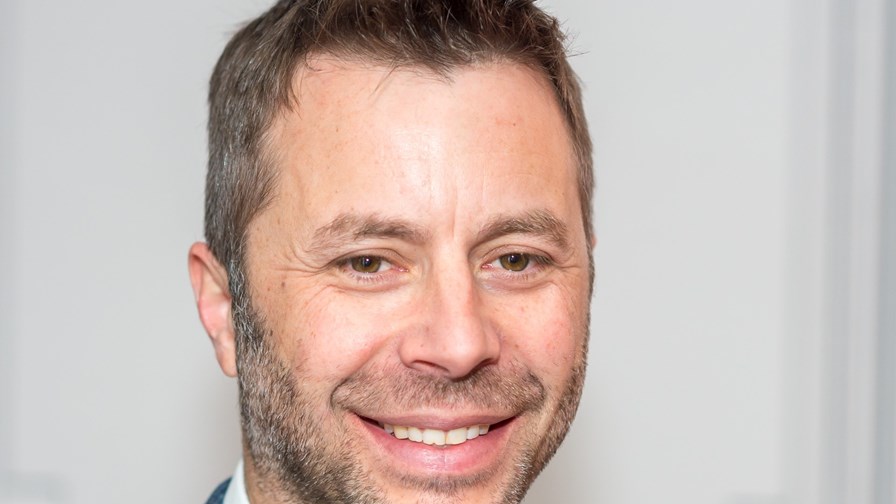 BT has announced the launch of a new unit within its Enterprise division that is offering a package targeted at the SoHo (Single/Small office, Home office) market comprising businesses under 9 employees. BT references the economy’s emergence from the pandemic and its lockdowns, saying the package has been formulated with the idea of getting small businesses properly back on their feet and digitally fighting fit for the challenges ahead. This is not especially designed for the emerging hybrid home working crowd, although there could be some overlap. It’s explicitly for micro businesses with the expectation that the goal is to grow them to the next level. The package is to be formally launched on July 1.

BT has essentially packaged up existing capabilities available with its HALO services  usually aimed at its consumer/domestic market for broadband and mobile services, and thrown a few post-pandemic buzz words at the resulting mix. It’s also added some less familiar business features such as new digital advertising tools to help businesses boost their online presence, features that won’t necessarily be of interest to hybrid home/office workers. It’s also   offering extra support and quality of service guarantees.

BT’s overall digital service provider strategy is to steadily grow its own business by providing  value-added services/applications on top of an attractive connectivity offer. More announcements on the applications side are expected in the near future, but here’s the package details as they stand.

The non-inclusion of an Ethernet option for its SoHo connectivity solution is interesting. According to Chris Sims, BT’s managing director for its new SoHo unit, the Ethernet option didn’t fit in. If a customer really wanted a home Ethernet service it was available from another part of BT, he said.

This is slightly different to the approach being taken by Vodafone with its new Ethernet Service announced just last week, which offers businesses of all sizes Ethernet at a range of speeds up to 1Gbps.  Arguably, Ethernet is a better technical environment for critical SoHo applications since it’s easier to pile on features such as performance monitoring and advanced security as part of a service wrap, so why not have Ethernet as an option as well, I ask?

“BT net express has services for corporates to buy connectivity that will reach into customers’ homes,”  says Chris Sims, “So the SoHo unit will be able to sell those solutions because we’re not having hard walls between the units in terms of the products each can sell. We run a full ethernet product with BT Net  and its availability for SoHo people if they want it, but it’s run at a fundamentally different price point (a whole lot more expensive to purchase, in other words) so those services tend to appeal more to larger organisations.”

I wondered whether the demand for reasonable quality Zoom and other video applications had changed the calculus around the way broadband services should be priced and delivered. Coming out of the pandemic I would have assumed customers were clamouring for services which featured improved support for Zoom and the like. Might that not make Ethernet a more viable option for the SoHo market?

“What you have to look for with video conferencing quality is the upload speed as well as the download,” says Chris. “Our 500 and 900 Mbit/s packages both have vastly improved upload speeds and those two [speed tiers] are really suited to video conferencing without the need to resort to things such as Ethernet.”

However, “for a larger office where you might have 4 or five people simultaneously videoconferencing at the same time, of course we would recommend the Ethernet products which also means that customers benefit from a whole range of functionality -  service levels and so on.”

The real power today comes from the converged services, says Chris. “You want  to take the best in fixed and the best in mobile and make those available within your premises and also wherever you are in the country.”