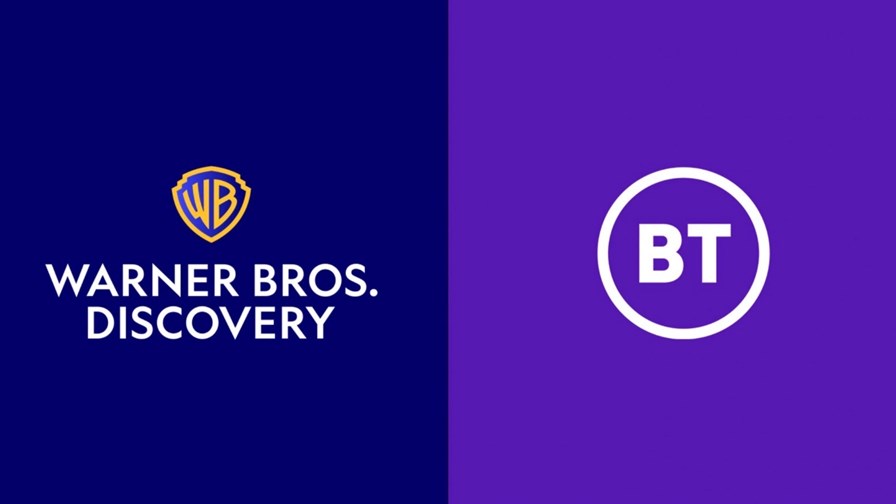 BT Group has agreed to form a 50:50 sports joint venture with Warner Bros. Discovery that will combine the assets of BT Sport and Eurosport UK in a deal that will be worth up to £633 million for the UK telco, which is keen to focus its efforts and attention on building out its 5G and fibre access networks and developing a portfolio of new generation digital communications services.

The deal, which comes about a year after BT first announced it was looking for a way out of the sports content market, isn’t a huge surprise: The two parties announced they were in exclusive discussions in early February, a move that left the other main interested party, DAZN, disappointed. (See DAZN dropped as BT Sport scores exclusive JV talks with Discovery.)

And with BT seeking to invest further in its key network assets, offloading BT Sport cannot come soon enough, as the unit is losing it a lot of money: In the financial year ending 31 March, 2022, BT Sport reported an operating loss of £222 million.

The joint venture will provide content for the UK and Ireland markets, with its programming including UEFA Champions League and UEFA Europa League, for which it has exclusive rights in the UK until 2024, as well as some English Premier League games, Premiership Rugby and the Olympic Games, so it will have an enticing line-up of sports content in a single place to lure paying subscribers.

When the deal closes (expected by the end of this year), the production and operational assets of BT Sport will transfer to, and become a wholly-owned subsidiary of, Warner Bros. Discovery. BT will receive £93 million from Warner Bros. Discovery, payable in instalments during the three years following transaction completion, and up to £540 million by way of an earn-out from the JV during the earn-out period, subject to certain conditions being met. The full details of the agreement are in this announcement.

So, the question of ‘What will happen to BT Sport?’ has been answered. That heralds the next big question: What happens next?

Well, while BT will be involved initially in the joint venture – its first Chairman will be Marc Allera, the CEO of BT’s Consumer division – it’s clear the UK telco will soon bow out and leave its partner to it. As part of the agreement, Warner Bros. Discovery has first dibs on buying out BT’s 50% stake, but if it doesn’t do so in the first four years of the JV being operational, then BT will be allowed to sell its stake to another company or IPO its holding.

In the meantime, the new partners will want to maximize the value of their venture, and much of that value will depend on whether or not it can hold onto its content crown jewels, the UEFA Champions League and Europa League.

“On paper this is a good deal for both parties, and they both know the importance of the Champions/Europa League rights as they simply cannot compete with Sky Sports when it comes to English Premiership coverage,” says industry analyst Paolo Pescatore, founder of PP Foresight. “The big question is whether they can save enough through the formation of the JV to invest more in content rights. And they will need to invest because there’s going to be plenty of competition, especially from DAZN, which has an ailing service right now in the UK that only features boxing – DAZN needs to secure at least a part of the Champions/Europa League rights.”

But is the joint venture viable without Champions/Europa League rights? “I’d say so,” says Pescatore, “but a lot will depend on how UEFA packages up its content rights when they next come up for renewal. The shape of the European football competitions is changing and the packages on offer could look very different and there may not be exclusivity – there might be something for everyone, but at this point we just don’t know. But it’s worth noting that BT Sport has been a very good partner for UEFA – it has done a very good job in presenting quality content and has been innovative in its programming and that will be a plus point for the JV when it comes to right negotiations. BT Sport is a trusted partner.”

News that a concrete deal has been struck with Warner Bros. Discovery, along with full year financial results that were slightly better than expected, helped BT’s share price up by just more than 1% on the London Stock Exchange to 178.4 pence.