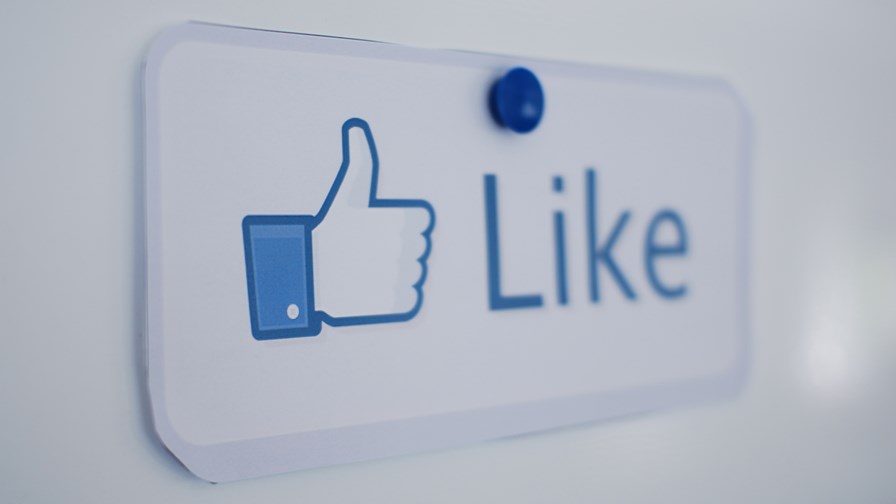 Australia’s parliament has finally passed the world’s first law designed to force the tech giants to pay local publishers for news content. However, the final version of the bill contained at least some of the concessions that Facebook, in particular, had sought when it adopted the highly questionable tractic of chopping off news feeds for a few days (see - Strewth! Facebook puts its foot in it: Zuckerberg makes huge strategic error).

Now, with a compromise apparently struck before the passage of the bill, both sides are quietly claiming victory. Australian politicians and print media groups in favour of payments and, perhaps more broadly, in favour of ‘clipping Facebook and Google’s wings’, say the new law will ensure that “news media businesses are fairly remunerated for the content they generate,” according to Australian government Treasurer Josh Frydenberg. The law creates a framework within which news media and Facebook (or Google) can negotiate the terms under which news will be shared. If no agreement can be reached, a binding arbitration process will be instigated as a last resort.

It was the enforced negotiation part of the proposed law which Facebook took particular issue with, according to Facebook vice president of global affairs, Nick Clegg.

So, Zuckerberg negotiated some changes to the law which meant, according to Clegg, that “fair negotiations are encouraged without the looming threat of heavy-handed and unpredictable arbitration.”  It would enable deals which Clegg claimed Facebook was willing and able to accept.

He maintains that  Facebook has already invested $600 million since 2018 to support the news industry, and plans at least $1 billion more over the next three years.

Last month, he said, Facebook announced deals with organs such as The Guardian, Telegraph Media Group, and Financial Times to pay for content in its Facebook News product in the UK. Similar deals have been reached with publishers in the US, and Facebook is in active negotiations with others in Germany and France, he claimed.

Now, with the amended law passed, Google and Facebook are free to decide for themselves which commercial deals they’re going to pursue and negotiate but there’s a backstop (as we now say in the UK, post Brexit). If the outcome of  the negotiations leads to an adequate flow of money to the news publishers the government can decide that Facebook, say, has made a sufficient contribution to the local news industry so  won’t be designated for forced arbitration under the code.

However, if the cash spigot isn’t opened up enough, the companies will be given one month’s notice within which to strike deals before they’re forced into final-offer arbitration.

Where to from here?

Now, the interesting part will be how far this apparent government victory over the ‘ungovernable and too powerful’ Facebook, emboldens all the other countries looking to squeeze a media deal out of a tech  giant or two, or at least bring them to heel. This, after all, is the reason that Zuckerberg fought so hard - to prevent a deal which might start to unravel the Facebook empire.

So on the one hand he did manage to carve out a concession; on the other the Australian government managed to get a “Facebook pays up” law on the books.

Not surprisingly there are already signs that other countries are going to “have a go” as they might say in Australia. India has already announced rules that come into immediate effect (no endless Facebook negotiation  for India).

Social media will be obliged to take down offending content quicker, according to Ravi Shankar Prasad, the minister currently holding the Law and Justice, Electronics and Information Technology and Communications portfolios, while messaging apps are going to have to provide the identity of the originators of unlawful messages.

Meanwhile over at Netflix, Amazon Prime and Youtube, the minister says that stricter oversight of material involving sexually explicit content, violence and abusive language will be clamped down on.

There’s a lot of missing detail on those announcements and there are major issues concerning privacy, censorship and Internet openness to be ironed out. But mechanisms are being put into place to tackle conformance. For instance large social media platforms will need to appoint chief compliance officers who will need to provide monthly reports. Whether these sorts of measures will be enough to rein in Facebook, Google and the rest of the crew, remains to be seen