The Tech Emmy® is awarded for the development of technologies that either represent so extensive an improvement on existing methods or are so innovative in nature that they have materially affected television production. On January 26, 2022, The National Academy of Television Arts & Sciences (NATAS) announced the 73rd Annual Technology & Engineering Emmy® Award winners and for the first time 3GPP is a recipient.

In tremendous efforts, MPEG and 3GPP jointly developed DASH and published dual specifications in 3GPP TS 26.247 and ISO/IEC 23009-1. The beauty of the technology results from its simplicity to permit seamless media streaming experiences over the Internet and mobile connections to any device without complex QoS provisioning. 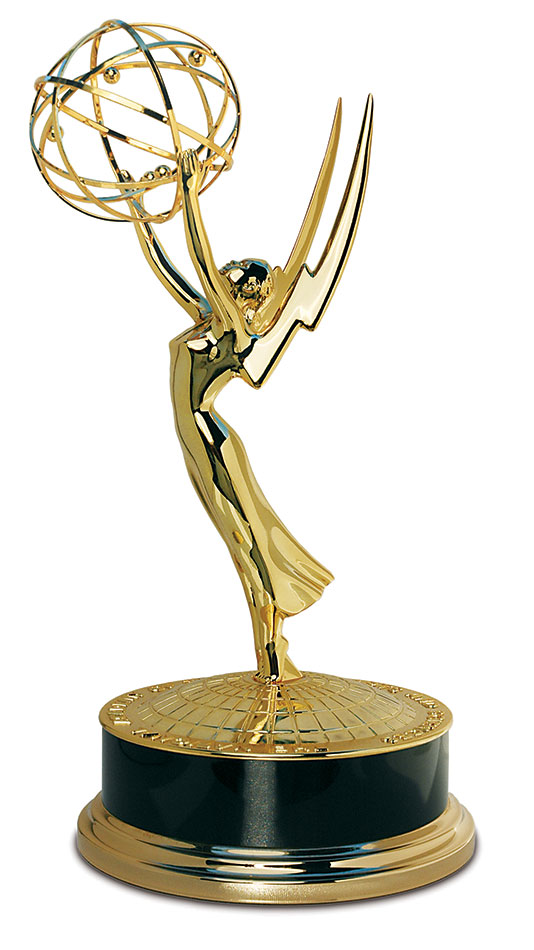 Since then, the DASH technology has been widely adopted in the industry and as of today is one of only two protocols besides HLS to provide stunning TV services in operator, television as well as third-party services to smartphones, tablets, TV sets and any new devices that are connected to the Internet.

The technology has evolved over the last decade, MPEG published the 5th edition of DASH and 3GPP has adopted DASH as the core protocol for its 5G Media Streaming specifications in TS 26.512.

Georg Mayer, 3GPP SA chair, said: “This industry award has been achieved by a monumental effort and a spirit of cooperation that has evolved over the ten years of specification work on the protocols for media streaming to mobile devices. The recognition of the National Academy of Television Arts & Sciences is a fine tribute to the expert capabilities of the groups honored by a Technology & Engineering Emmy®.”

Frédéric Gabin, chair of the 3GPP SA4, the group that developed the 3GPP DASH Specification said: “3GPP specification work on Adaptive HTTP Streaming and its evolution into 3GPP DASH in cooperation with MPEG was key to the improvement of the quality, robustness, and efficiency of audiovisual services delivery to mobile users. It is a great honor to see this collaborative work recognized by a Tech Emmy® for 3GPP.”

Thomas Stockhammer, rapporteur of the 3GPP DASH Specification, said that: “Speaking on behalf of all the colleagues who contributed to the specification development, we are very proud to receive this honor more than 10 years after spending tremendous efforts in day and night meetings striving to come to the best technical solution from many extraordinary ideas in a truly collaborative fashion. Now being recognized with this prestigious award adds additional value to these past efforts and provides inspiration for future work. While we surely did not have the ambition to receive an Emmy® when working on DASH in 3GPP, I strongly believe that the spirit of a collaborative effort to come to an excellent and deployable solution and to support the industry in getting it deployed is a role model for future 3GPP SA4 standardization efforts – let’s win another Emmy® together.”

A ceremony will take place at the Wynn Encore Ballroom in partnership with the National Association of Broadcasters (NAB) as part of their media and technology convention in Las Vegas on April 25, 2022. 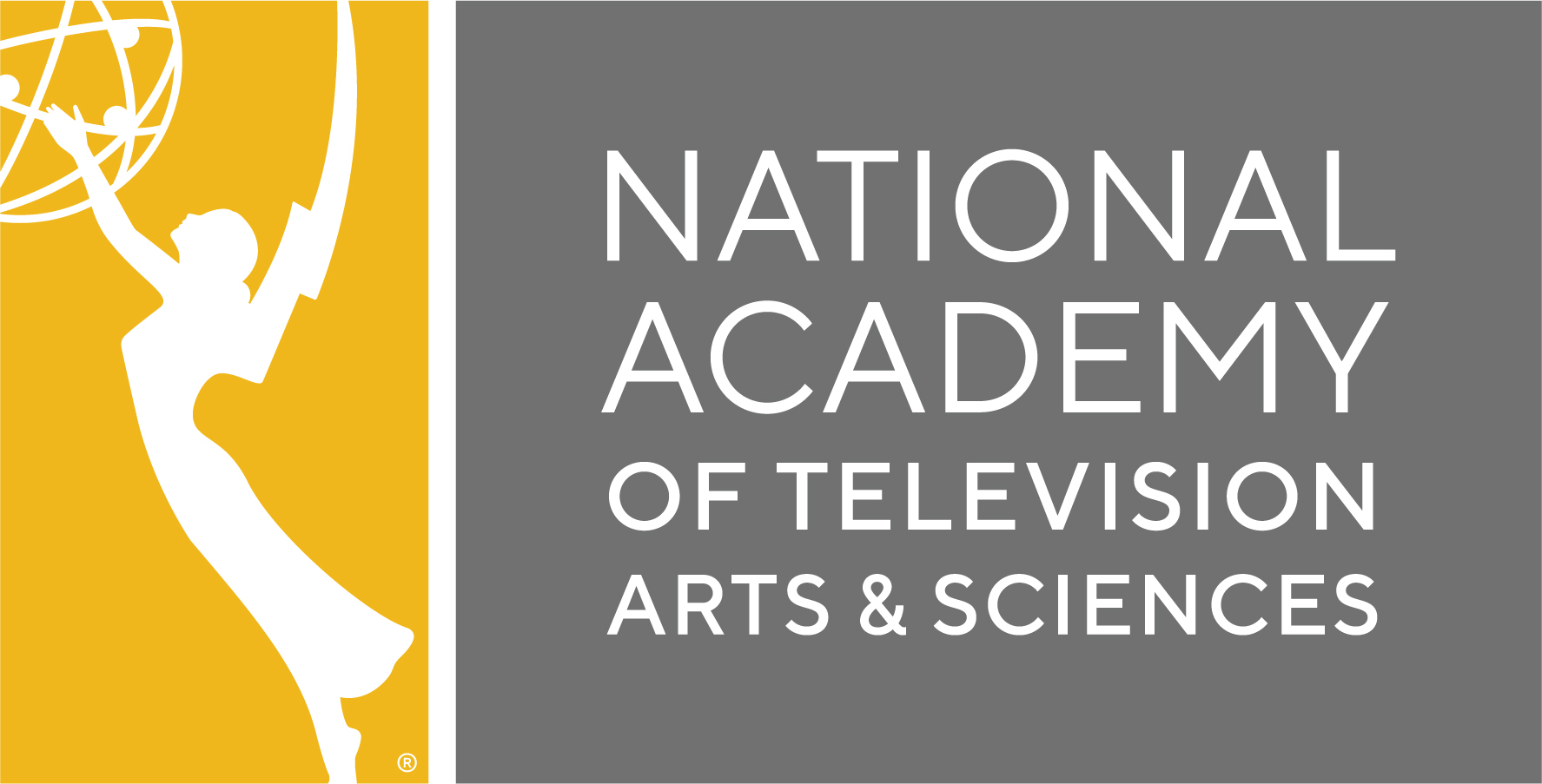 The National Academy of Television Arts & Sciences was founded in 1955. It is dedicated to the advancement of the arts and sciences of television and the promotion of creative leadership for artistic, educational and technical achievements within the television industry. It recognizes excellence in television with the coveted Emmy® Award.

Beyond awards, NATAS has extensive educational programs including Regional and National Student Production Awards for outstanding journalistic work by high school students, as well as scholarships, publications, and major activities for both industry professionals and the viewing public.

Emmy® and the Emmy® statuette are trademarks of ATAS/NATAS.