A cautionary tale of the public cloud 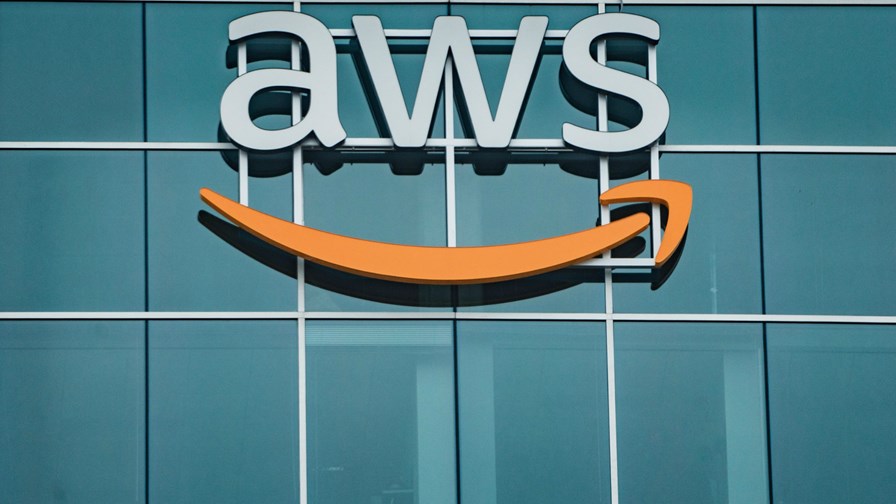 For telcos, what does ‘In public cloud we trust’ mean right now?

That’s a question that should be asked right at the very highest levels of each communications service provider as we head into 2021 and as telcos strike ever more partnership and relationship deals with the public cloud giants, relationships that will lead to more and more services and applications being served from the hyperscalers’ platforms.

Many of the trust questions asked recently with regards to telco/hyperscaler partnerships have been about the nature of the relationship itself: Should the telcos trust companies that could eat their lunch? Maybe they should revert also to the more basic comms networking question of whether public cloud platforms can deliver the reliability needed for real-time communications services.

This question is particularly topical right now because, right on the eve of Thanksgiving in the US, Amazon Web Services (AWS) suffered an outage. That happens in the cloud right? Such instances are bound to happen and soon get fixed.

And the AWS problems were limited to just a few nodes in North America, some of which had degraded service and some of which had a full outage. A number of companies that rely on AWS for their digital operations were ‘in the dark’ for a while, with big names such as Adobe and streaming video service provider Roku informing customers of issues, reported TechCrunch.

Tellingly, even AWS’s ability to update its own service health page was impacted by the problem.

And that’s what should be raising some questions within telco circles right now, not just about AWS but about the public cloud in general in terms of its suitability for certain applications.

Can billing systems handle a bit of downtime without adversely impacting end users and triggering service level agreement (SLA) measures? Sure thing. What about a cloud native 5G core? Ah…

And, in the future, if we believe what we hear from some parts of the industry, could autonomous vehicles, automated port operations, robotic industrial processes, radio access network controllers, and, less urgently, real-time high-definition VR gaming, handle any downtime without repercussions? Don’t even start me on healthcare scenarios…

But surely highly redundant cloud platforms with nano-second handover between nodes would handle any localized downtime? Well that would be great, but if AWS doesn’t have it right now (and surely if it did and it worked as planned then its own processes wouldn’t have been impacted) then the public cloud world is not yet ready for the demands of all communications services.

Soon, probably, but it would be great to see multiple examples of public cloud resiliency that would let a telco CTIO, CEO and CMO sleep at night.