Will the smartwatch do to fitness gadgets what the smartphone did to digital cameras? 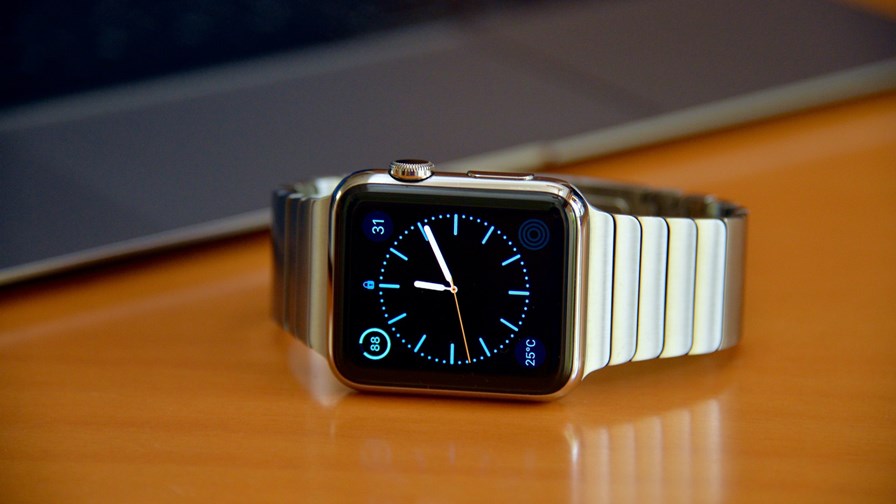 The wearables market might be going in the direction the  standalone gizmo market went with the introduction of the smartphone, according to research outfit Argus Insights.

The wearables spearhead has clearly been lead by fitness bands, gizmos and watches, in particular by the Fitbit. But while the Fitbit still dominates ‘mindshare’, says Argus Insights, wearables demand growth has slowed significantly after peaking in January 2015.

This could indicate that users increasingly prefer multi-purpose smart watches to stand-alone fitness gadgets, perceiving that they can get everything they want from a fitness gadget in a watch which can then do more besides. The arrival of the Apple Watch has presumably focused minds on these possibilities.

In a historical context this makes sense. While vertical gadget makers (and many neutral observers) thought the smartphone concept was incapable of badly denting sales of digital cameras, music players, navigation aids and so on. It did.

There’s no obvious reason why the smartwatch can’t perform a similar market trick by dragging in all the wearable functions and adding a few more, just as the smartphone did.

Argus Insights uses an interesting methodology. It analyses media and social media commentary on the basis that counting sales tells you what’s just happened, social media and product reviews, properly analysed, might tell you what the crowd is going to do next - or more importantly, what it’s likely to buy next.

So Argus has been assaying the social media echo-chamber to gauge sentiment. It says it has compiled data from approximately 328,000 consumer reviews since January 2014 and, according to its report, while the “Apple Watch stole consumer interest from Fitbit and other wearables at the time of its announcement in September 2014,” interest in Fitbit devices resumed and grew once the Apple Watch details were announced. Furthermore, since its IPO Fitbit has continued to gain mindshare with consumers and was getting a high level of ‘buzz’ in terms of general mentions and excitement.

When it came to what Argus calls ‘delight’, however (the degree of happiness expressed in the products in reviews and on social media), the Fitbit delight quota was dropping (although there was still a high degree of buzz or mindshare ) while the Apple Watch ‘delight’ score is quickly gaining, as is the ‘delight’ in smartwatch manufacturers Motorola and LG.

This shows, says John Feland, CEO and founder of Argus Insights, that “consumers expect their wearables to do more than simply count steps, just as they expect to do more than just make phone calls with their handsets. It is clear that as the Apple Watch, the Moto 360, and the LG Watch Urbane outperform fitness bands in the hearts of consumers. Fitbit and others in this category will need to add more to their offerings to keep consumers engaged and coming back for more.”