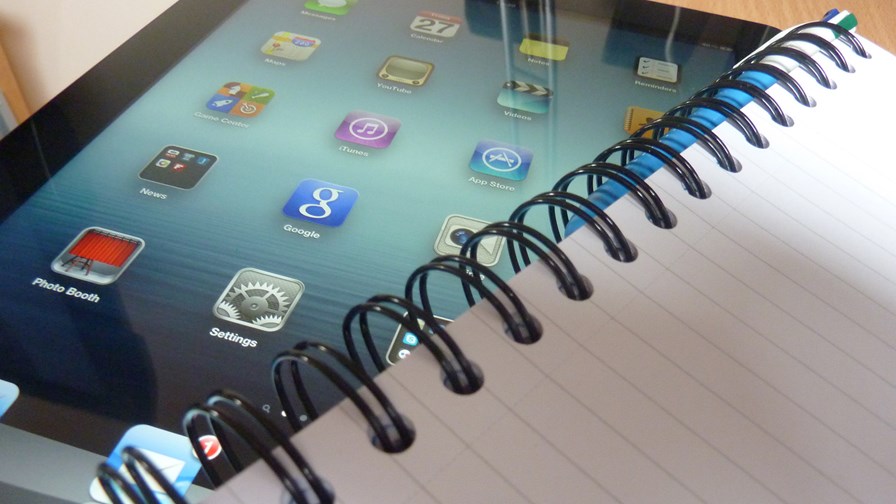 Tablet ownership in the UK jumped by 63 per cent over the past year according to the Internet Advertising Bureau UK (IAB) which has just completed its Digital Adspend report.

Other big and impressive numbers:

Putting tablets in as a mobile subset may not be that helpful as most tablets in the UK are wireless (wifi only) rather than mobile and 6 out of 10 tablet owners say it’s their preferred home internet device, implying that it doesn’t travel that much and if it does, it gets used in one position at the other end of a journey.

The research backs this up as users say they mostly use tablets for casual content consumption because it’s easier to go online - quicker than firing up a PC, say - and more comfortable to lounge with on the sofa to watch TV with or take to bed as a replacement (presumably) for a bedside book or magazine. In many ways, the tablet is being used as a PC or laptop replacement rather than as another truly mobile device by most people.

Nevertheless, no matter how you cut  it all up, there’s no doubt that an increasing proportion of online content is being viewed via tablet and  two-thirds of people online now access the internet using a PC/laptop and one other device – such as a smartphone or tablet.