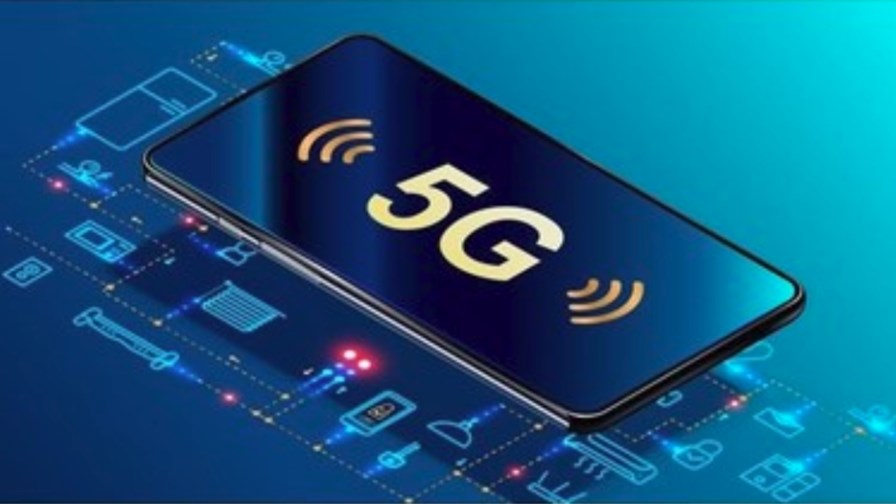 The GSA (the Global mobile Suppliers Association) has been totting up 5G device announcements and it reckons that they’ve accelerated - doubling over the past three months. It says the total of commercial 5G devices that have been announced is now 90 globally, from 39 vendors. It says 26 new devices were added in June alone.

Furthermore there are new ‘form factors’ (types of connected devices) including drones, laptops and robots.

It’s difficult to know what light these numbers shed on the general health and optimism of the industry as a whole as it starts its long and (yes) slow transition to 5G. The introduction of LTE is probably not a reliable comparator since the global markets and the technologies deployed ‘way back then’ were very different.

All we can say is that other 5G indicators seem mixed. For instance, last month we reported that screen shipments (for all smartphones) appeared to be dropping, implying that vendors don’t expect to be producing or selling as many smartphones as they’d anticipated (see - Smartphone screen shipments are the canary in the coal mine).

So it would be surprising if the much commented upon ‘headwinds’ afflicting the smartphone market - Trump’s trade war, Huawei, general smartphone saturation etc - didn’t dampen vendors’ spirits when it came to 5G device commercialisation.

Here is the breakdown as listed by the GSA:

“As we see operators commercially launching their first 5G services, so this is being mirrored in the wider 5G ecosystem with a significant acceleration in the rate of new device announcements,” said Joe Barrett, President, GSA.  “Significantly, we’re also seeing the range of form factors continue to grow as manufacturers turn to 5G to deliver the connectivity in their new devices.”

But is this 90 device tally really a great industry achievement at this point in the cycle?

Some points to note: if you scan through the GSA report you’ll notice that many of the devices listed are somewhat devoid of supporting data which implies they’ve been announced commercially but are some way from being finalised, let alone made commercially available.

Honor, for instance, offers just a name, no detail; HTC manages two commercially available devices (both hotspots, not phones) while Huawei, as you might have guessed, arrives in usual Huawei fashion with a blizzard of 8 device announcements (nearly 10 per cent of the total). Half of these (4) are already commercially available and the other four are fully specified modules/hotspots and due to be launched in the next month or two.

The GSA’s new 5G devices database contains details about device form factors, features, and support for spectrum bands.  Called the GAMBoD, it is dedicated to promoting the success and growth of the Mobile Broadband (MBB) industry and ecosystem and is fully available to all employees of GSA Executive and Ordinary Member companies and GSA Associates who subscribe to the service.

The June 2019 5G Ecosystem Report containing summary statistics can be downloaded for free.