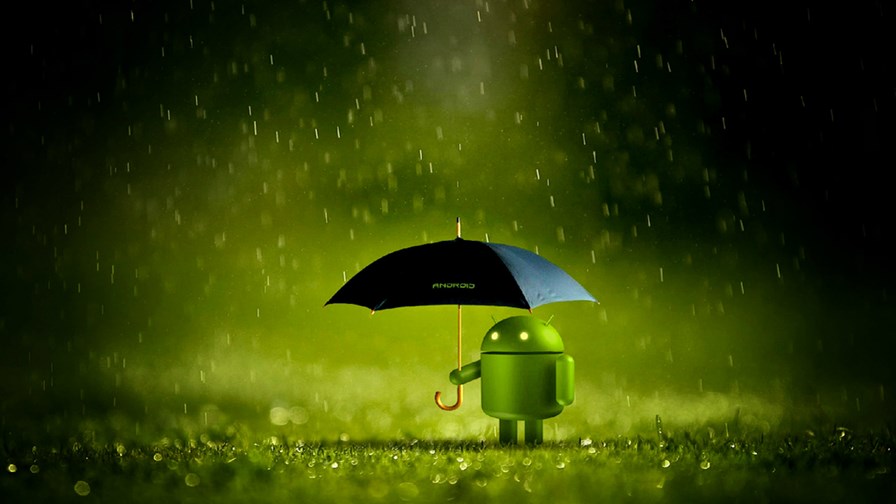 Google says it’s going to restrict Huawei’s access to the Android operating system in accordance with Trump’s move to add the Chinese vendor to the list of companies that require a license from the US commerce department if US companies are to trade with them.

The ramifications of the US move in terms of how Google will respond in detail are still unclear. It appears that existing owners of Huawei smartphones will continue getting security software updates from Huawei, but that in future Google software won’t be available.

Google says that while it will comply with the US government edict on  the transfer of technology to Huawei, that won’t affect existing arrangements. Future products, however, will likely have restrictions imposed on them in terms of what Android features can be offered to Huawei smartphone users.

To put it mildly, it’s still unclear what the long term implications are for Android

The intent of the US government, however, does seem clear. To punish Huawei by undermining the trust of its customers -  both its corporate customers (in the case of Europe’s 5G deploying telcos), and the millions of international users of Huawei smartphones who may not be able to get updates in  future for the popular Google services (those are already banned in China).

Google’s apparently supine acquiescence to the Trump order is slightly puzzling. No appeal?  Google, the company that has fought and appealed against every attempt by the European authorities to rein it in, has fallen into line on this ruling without a whimper.

It’s possible that Google is playing for time, calculating that regime change in the US will come before it has to do anything truly damaging to Huawei. Then again, it may be mulling an appeal since it’s hardly had time to think things through yet.

Then (yet again), it may be happy to see Huawei knocked out of the global smartphone market since, in the long run, Huawei and China were bound to eventually strike out on their own with a Chinese version of the open source Android in any case. Google has high hopes for its own Nexus phones building share - having Huawei compete on the same turf wasn’t an enticing prospect

Whatever Google does, one outcome seems clear. Trump’s move will hasten the looming fracture of the smartphone market as China doubles down on its effort to become IT self-reliant with its own chips and software. That mid-2020s objective just got a little closer.

According to  Ben Wood, Chief of Research at CCS Insight, it’s a process that was already well under way.

“Huawei has been working hard on developing its own App Gallery and other software assets in a similar manner to the work it has done on developing its own chipsets for phones. There is little doubt these efforts are part of its desire to control its own destiny,” Wood said in a statement today.

“Last year, CCS Insight predicted that tensions between the China and the US would present a strong incentive for Chinese companies to create their own operating system for smart devices. Given recent developments that seems more likely than ever,” Wood wrote.

The irony here is overwhelming. Google, the world’s foremost privacy-busting information gatherer is obeying a US government edict concerning Huawei because the US president says Huawei is a puppet for the Chinese Communist Party. And that, furthermore, Huawei is almost certain to have been or intends to be, information gathering (spying).

The world’s premier privacy buster and information-gatherer, is doing the bidding of its own government - the very thing Huawei is being accused (without evidence) of doing by the Trump administration.

You couldn’t make it up.