Telcos are missing out by failing to serve the next generation 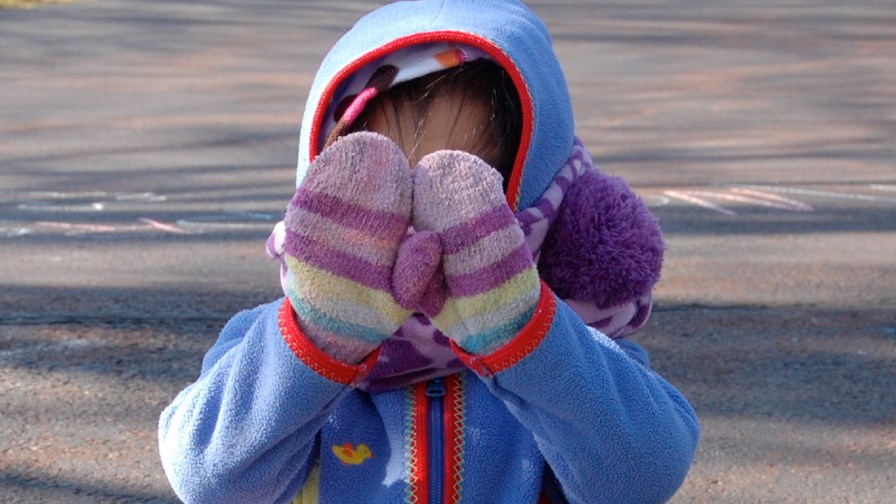 Won't somebody think of the children?

Telcos are forever touting their various parental controls and dispensing advice to parents for keeping their children safe online, which is of course highly important, but are they also missing a trick by not specifically targetting kids with specially-designed mobile phone plans and possibly accessories too?

Absolutely not, you might say. Let kids be kids for as long as possible. Shield them from technology ownership and only buy them a phone when it becomes necessary for safety reasons – walking home from school in the dark, say – and even then, a basic calls-and-texts model will do fine.

That's one argument, and it might well be a valid one. But research suggests that more and more parents are providing children with mobile devices from quite a young age. Therefore surely both telecoms operators and parents would benefit from some targeted marketing.

This week the Australian Communications and Media Authority (ACMA) shared some data from market research firm Roy Morgan that shows almost half of children aged between six and 13 either own or have access to a mobile phone. Now, initially that didn't seem too surprising, because when you think about it, most kids have access to a mobile phone, even if that involves some sleight of hand and enthusiastic button pressing when the parent's back is turned (I have some experience on that score.).

However, kids using a phone that they don't personally own are in the minority. The statistics show that last year 32% of Australian kids owned a mobile phone. Further, it's not entirely the older end of that age bracket skewing the figures, although clearly there is a correlation between age and phone use; a quarter of kids aged six or seven used a mobile phone last year.

"Australia is becoming a more connected society and that trend is being driven by an increase in mobile devices, even amongst our children," said ACMA Chair Nerida O'Loughlin. "This type of information helps us plan for the future, as a regulator it is important for us to keep pace with changes to the industry."

True. But the same could also apply to telecoms operators. After all, today's six-year-olds are future customers. It's probably unrealistic – not to mention a bit cynical – to suggest telcos could build stickiness from such an early age; customer loyalty is unlikely to stretch that far. But surely there is money to be made in helping parents provide their children with the technology they want them to have.

There's probably little value in devices specifically for children. As all parents know, kids want to play with an adult's phone and attempts to redirect to a toy or even ruggedized, childproof version will likely prove unsuccessful.

But, on top of parental controls and suchlike, operators could look at providing plans aimed at children or at families with multiple phone-owning children, or tools to help kids spread out their data allowance, for example. Accessories like screen protectors and cases could be a help, although that might be outside telco territory these days, as could insurance policies to cover those inevitable screen breaks and 'sorry Mum, I left it on the bus' moments, because trying to prevent a child losing or dropping a mobile phone is the epitome of futility.

If telcos could solve that, all their troubles would be over. Off the top of my head, I'm thinking some sort of telco-branded lanyard, not unlike the mittens-on-a-string my parents used to thread through the sleeves of my coat in winter.

That might be a bit of a non-starter in much of Australia though. 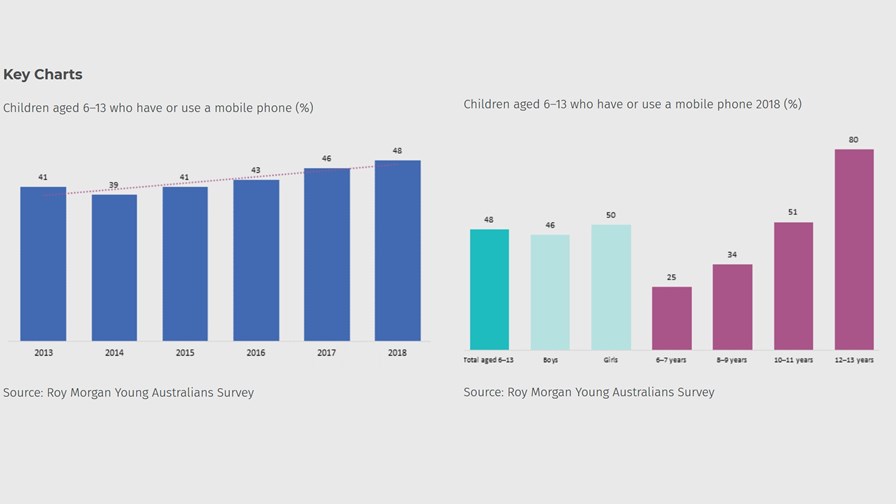