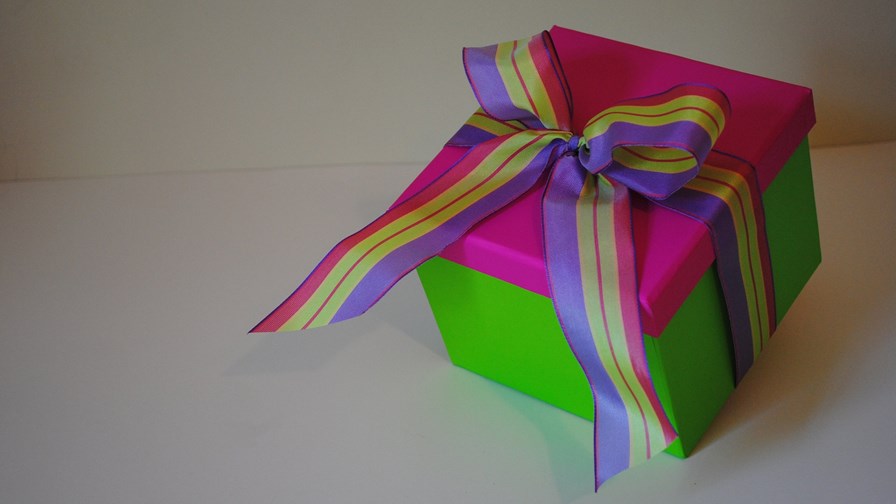 StarHub is working hard to encourage customers to upgrade their smartphone more often.

The Singapore-based operator this week unveiled its JUMPhone scheme, which enables customers to get a new smartphone every year, and can be viewed as a clear sign that operators may be feeling the pinch as customers hold onto their old phones for longer...or at least can see the benefit of getting them onto new devices.

StarHub claims it is "bringing the excitement back to phone upgrades," with JUMPhone. Under the scheme, customers pay what the telco describes as a "low fixed monthly instalment" for their device. They can then return the device – provided it is in good working order – and upgrade to a new one after 12 months.

Because heaven forbid any of us are caught using an expensive piece of technology for more than a year...

On a more serious note, the scheme is far from rocket science, but it could help to give smartphone sales a shot in the arm and that benefits telecoms operators as well as device makers.

Wells-documented lengthening device replacement cycles are backed by a growing awareness of the environmental impact of smartphone manufacture and an unwillingness to shell out significant sums of money for a new device at a time in which upgrades are incremental rather than game-changing. 5G will alter that last point, but in the meantime, consumers are increasingly willing to hang on to their existing phone for longer, or buy a second-hand device.

This further separates the device purchasing decision from the purchase of services...or if we're being strictly accurate, bandwidth. If a telco sells you your phone, you're usually a higher-value, stickier customer than one on a SIM-only deal.

"It is the easiest way for customers to enjoy the new phone feeling every year, with guaranteed upfront savings, complete phone care, and no hassles ever,” said Johan Buse, Chief of Consumer Business Group, StarHub.

While StarHub is pitching the complete care aspect as a benefit for consumers, it also removes an area of stress for telcos; the older a customer's phone, the more likely they are to suffer some kind of problem and hit telco care channels.

The scheme could also help StarHub with the transition to 5G when the time comes. It's an easier upsell if the customer is already in the habit of getting a new device from the telco every year.

Telcos have taken great pains to publicise their environmentally-friendly initiatives of late, with many actively promoting the idea of used and repairable handsets, alongside recycling schemes and so forth. But the truth is that it is beneficial for them to encourage the purchase of new devices too.