Smartphone Assembly Volumes Increase 7.6% in the Third Quarter of 2019, According to IDC 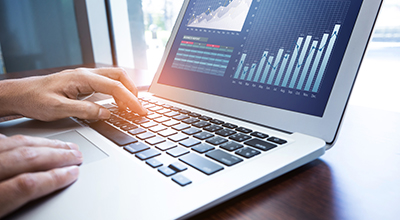 "With downstream tier-one brand vendors aggressively developing the lower price segment of worldwide markets, the first-tier ODM and EMS smartphone manufacturers enjoyed increases in shipments," said Sean Kao, senior research manager with IDC's Worldwide Smartphone ODM Research. "An increasing percentage of the world’s smartphone production is concentrated within the top 10 smartphone assembly manufacturers and, as a result, the percentage of the market this group owns increased from 74.3% in 2Q19 to 78.8% in 3Q19."

In order to get a cost advantage for low-tier product lines and to keep internal R&D resources for 5G smartphones, Samsung, LG, Nokia, and OPPO are increasing ODM percentages. First-tier Chinese ODMs such as Wingtech, Huaqin, and Longcheer will become critical actors in the competitive dynamics of the worldwide smartphone industry in the near future.