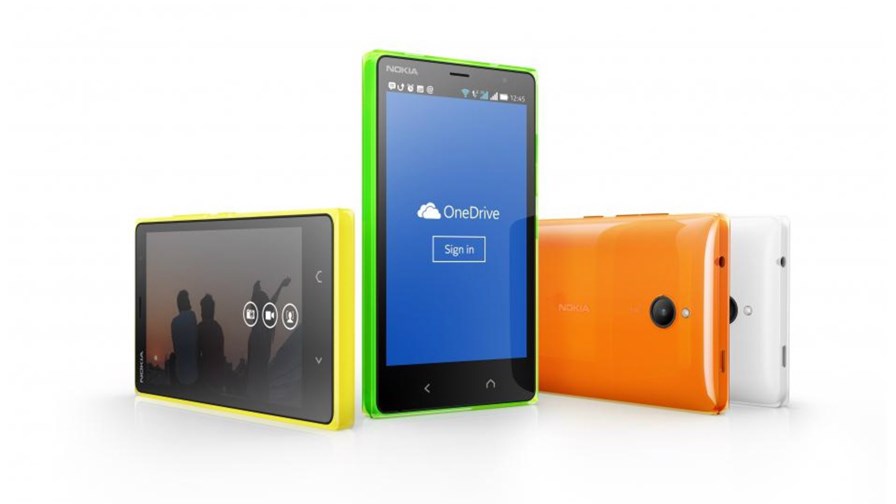 Microsoft has announced a follow-up to the Nokia X, the Android phone it launched at Mobile World Congress. The Nokia Android ‘rumour’  was widely denounced as an unlikely story back in February, so that when Microsoft DID effectively launch a Android  phone  there was shock all round.
After all, this was the company that had eschewed the Google shilling in favour of taking a rocky, difficult road with Microsoft’s mobile version of Windows, and had driven itself into the ground because of it.

This was the phone division that had subsequently been bought by Microsoft in part to keep the ex world champion of phone production on the Microsoft path when it was threatening to defect to Android. Now, at Mobile World Congress it had done a complete about turn and, before it was even safely tucked under the Microsoft wing (the move was still pending approvals) it was launching phones using the old enemy’s OS. This was startling stuff.

Now Nokia is launching the X2 just a few months after the Nokia X. That  may be  a sign that the X was not quite right, a ranging shot if you will. But following up so fast is also a sign of firm intent. I think Microsoft has reconciled itself to the idea that mobile is now firmly in a multi-OS world and probably the better for it.

If it can take advantage of that and put its users in touch with the huge Android apps base as it started doing with the ‘x’ -  and it simply won’t get anywhere without this as the Lumia’s abysmal performance has proved over the past 3 years - it can  channel its cash and energies at cloud services and things that will make a difference.

In that regard the Nokia Xx  ‘story’ has changed just a little. When the ‘X’ was launched we all had the impression that this was just a special digression to get some traction in emerging markets.  The Asha line  - which was supposed to compete with the cheaper end of the Android market - just wasn’t doing it. The Nokia X was put in to plug a gap.

With the X2 Nokia/Microsoft is now stressing its role an on-ramp to Microsoft’s cloud services.

This has logic. If the real action is to be in the cloud, then its stands to reason that the mobile OS and its handset is no longer the key battleground…  at least in the long run. That changes the game. Who cares what native OS is used to get to the Microsoft cloud - to invert the old saying, it’s the destination, not the journey that’s important.

The Nokia X2 specialises in Android apps and Microsoft services and allows user to switch easily between them.  It hosts a   Qualcomm Snapdragon 200 processor with a dual core 1.2GHz CPU and 1 GB of RAM.

And already it runs the Nokia X Software Platform 2.0. Users get multiple screen types including the familiar home screen with resizable tiles and the X2 will start life with Outlook (email), Skype and OneDrive pre-loaded.

It will be interesting to see which countries are included in the roster for X2. No doubt it will include Kenya, Russia, Nigeria and Pakistan, where the X1 has sold very well (it was the top-seller in Pakistan), but at €99 it could presumably find a niche in many European countries as well.