Is the smartphone’s reign ending, or is it just catching its breath? 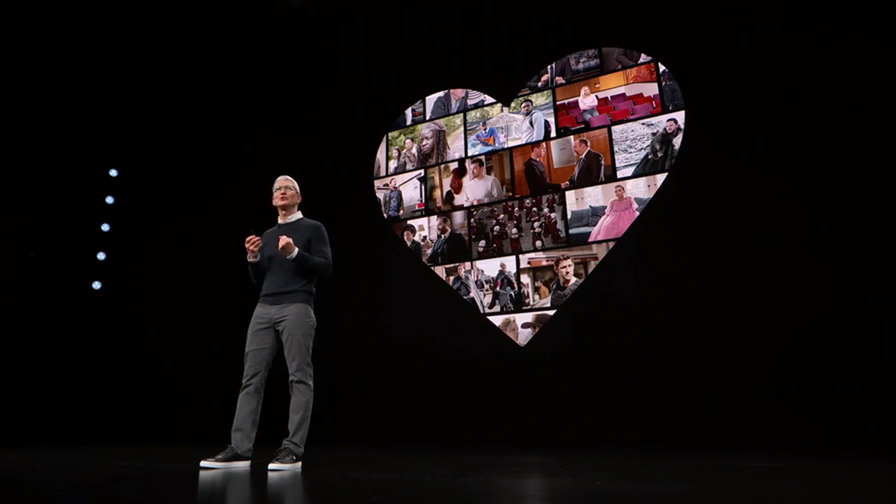 It’s a good moment, in the fading December light of 2019, to take a look at the smartphone market and ask the question: is the 12 year love affair with the black slab, touch-sensitive smartphone on the wane? The global smartie market seems to be stalled and a case is being made that we’re seeing a major change unfold. Is there too much being made over a slight market bump brought on by a one-off confluence of events?

The positive spin goes something like: “You’ll see, once 5G NR is up and widely available, smartphone buying will perk up in response to exciting new use cases and applications with  network-demanding devices leading the charge? The smartphone is far from dead. It’s just resting.”

And besides, what else is there?  No new compelling end-user device category has yet appeared to topple the incumbent. The selfie-snapping, social media addicted user is still there and therefore smartphones are probably here to stay for at least the next 6 to 10 years, probably longer.

Certainly an unsettled global trade environment hasn’t helped, with the US and China at loggerheads and Huawei being hit by sanctions. Headwinds, these are usually called. And there are other factors...

This is one reason apparent for the decline. With the most expensive ‘flagship’ phones now moving well beyond £1000, many users in developed markets are now deciding against upgrading at this point.

If they do decide they need a new phone, Gartner says they are looking at the options and, instead of being whipped into line by the need to ‘keep up with the phonses’ they have decided to become more concerned about getting value for money.

The current crop of leading edge phones are just too good and the new ones don’t have the extra features to justify an expensive purchase. Two cameras are great, who needs three? And who needs even more megapixels? When phone reviews start focusing on the width of the bezel, then you know some sort of innovation limit has been reached.

The industry has been trapped in its own hype. If 5G is going to be so game-changing you’d be a fool to buy a smartphone right now... wouldn’t you? As a result, most industry watchers believe that some users are delaying their purchase decisions until next year when they’ll be able to choose between a reasonable bunch of 5G capable smartphones.

Mid tier is where it’s at

When the market does kick into life again, there may be a continued focus on the so-called ‘mid-tier’ phones, which may mean more phones sold and less money being made from each one. Not exactly the end of the smartphone, but maybe an end to the flagship mania.

Gartner points out that this shift in emphasis has led the likes of Samsung, Huawei, Xiaomi, OPPO and Vivo to strengthen their entry-level and mid tier smartphone portfolios portfolios. A strategy which helped Huawei, Samsung and OPPO grow in the third quarter of 2019.

Which brings us to Apple. It has managed so far to avoid the rush to midtier and, as a result, according to many analysts, this year recorded  another double-digit dip in sales.

But all this might be about to change. Reports of what Apple is about to do (but doesn’t) are a constant feature of the smartphone industry. And this year ‘reports’ are pouring in that Apple is about to go back to the future and reprise a version of its highly popular iPhone SE, launched in 2016 and, for many users, never bettered due to its small screen and pocket size. Not to mention its low price.

It seems possible (and, given the race to the midtier, likely) that Apple actually will introduce a midtier based on the SE’s brand value. The latest scuttlebut has it that it will be called, not the ‘SE2’, but the iPhone 9 -  the iPhone that never was.

So does the smartphone go on forever?

The smartphone may eventually be overtaken by a different interface of course. And it may even be whacked by a pair of glasses... one day.  Many observers will agree with Dr. John Bates, tech expert and CEO of Eggplant, a digital performance measurement outfit: “The cell phone, as we know it, will die by the end of the 2020s and be replaced by an implant. Implanted in glasses or another wearable, the device will provide all of the smartphone functionality and a host of AR capabilities—making the current smartphone interface archaic.”

But it seems most likely that users will add the glasses to their tech, not use it to oust the smartphone.