Is that the sound of a backfiring trade policy we can hear? 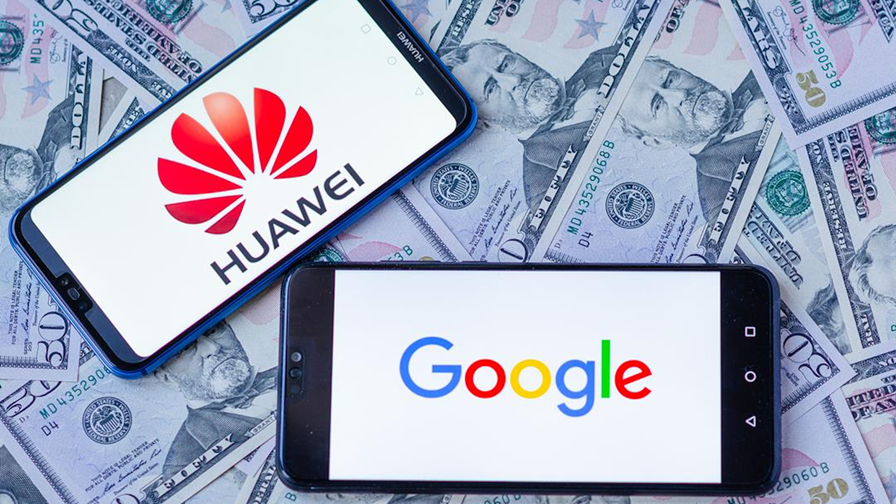 As we sail towards the start of another year there’s no real indication that President Trump’s easy-to-win trade war is any closer to being won or lost. It  looks rather as though the Huawei situation - at first seen as a separate security issue - is now just another strand in Trump’s chaotic negotiating strategy, designed to bring China to heel but in reality doing nothing of the sort.

The fact is that Huawei, far from being hung out to dry by being put into technology quarantine by the US administration, is looking friskier than ever.

Huawei  claims (and admittedly the numbers are difficult to verify) that its revenues have increased by about a quarter in the third quarter of 2019 over the same period last year. Even smartphone sales, predicted to  deal Huawei a death blow when Google’s software was originally withdrawn, have not only held up but have actually increased - again by about a quarter.

One apparently unexpected result of the Trump assault has been to stimulate sympathetic support from the technology buying Chinese public which has rallied round to buy Huawei smartphones and other consumer product,. This appears to have made up for Huawei’s losses on the international stage - much to the annoyance of its domestic rivals - hence its sales upswing.

Is Huawei on the counter-attack?

Now there are signs that the company is considering an obvious counter-attack. Basically, if Mr Trump keeps on barring Google from working with Huawei, then Huawei will take its ball and go home.

Waiting in the wings (and being furiously prepped by thousands of Huawei software engineers) is Harmony OS, Huawei’s home-baked, full-fledged mobile operating system.  If anything Huawei has to now been downplaying its ability to dump Google’s version of Android and switch software, implying that Android is far too embedded with its users (and potential users). And it’s been playing up its ambitions to have Harmony OS serve time on ‘other’ devices - smartwatches, smart TVs, and Internet of Things things.

Getting it on a smartphone would take much more time and effort. Better, it implied, to continue a waiting game in the hope that a ‘deal’ will arrive and Huawei will be back with Google.

Now however, Huawei is talking about time running out.

‘How’ ready is it actually. That’s the real question

Smartphone operating systems have proved highly problematic to replace -  even to replace one of your own is fraught, it’s even more difficult is knock the market leader off its perch. We only have to go back a few years to consider Microsoft’s long and ultimately futile attempt to topple Android to see the difficulties.

However, the dynamics here a different. Given Huawei’s surprising resilience so far through this fight, and its tendency to understate in a calm and measured way its intentions, you wouldn’t bet against Harmony OS being Mated by next summer.