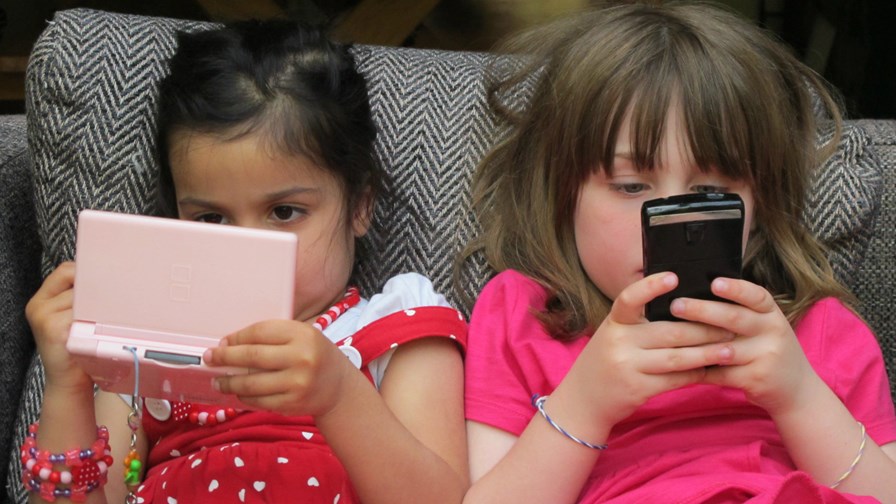 I once asked Don Tapscott - the academic who wrote ‘Growing up Digital’ which posited the idea that the ‘net generation’ would reshape organisations around new technologies and social media - whether it might also be the case that the communications behaviours he thought were so significant in his millennials (people coming of age around the turn of the century and beyond)  were not just defined by generation, but also by age.

In other words, the observed habit of, say, abruptly interrupting a real, live conversation to reply to a text was not necessarily rooted only (stress,’only’)  in the opportunity afforded by new technologies: rather it was a sign of relative immaturity or (more kindly) youthful exuberance. Given the wonders of the smartphone and the status attached to owning and using one, it was natural that younger users would flaunt their fondle-slabs and place the virtual conversation on a higher plane than the real one….   “Or,“ I said, noticing the pitying look that Tapscott was giving me as the nature of my question revealed itself, “am I just showing my own age with that question?”

Tapscott, needless to say, thought I was, so I wish I’d had immediate access to this survey just out from Enghouse Interactive (www.enghouseinteractive.co.uk), on the impact and influence of social media on the way brands talk with their customers.

True enough it reveals, says Enghouse’s introduction, “a stark generational divide when it comes to consumers’ likes and dislikes in engaging with businesses and brands.” In other words, younger people like (or don’t mind) engaging via tweets and instant messages (social media) with companies, while the older you get the more you’d really rather (coff, coff) have all that info sent over on an email so you can understand clearly and have a record of what’s been said. So Tapscott would agree whole-heartedly. But there are caveats.

“Our survey findings are polarised around age,” says Jeremy Payne, International VP, Marketing, Enghouse Interactive.  “The lesson is that a one-size-fits-all approach simply doesn’t work in today’s complex market, businesses need to know their customers and deliver services tailored to their needs.

“If your business model is predominantly online or you’re marketing to a young audience, you’ll want to offer social media engagement,” he adds. “If you are mainly engaging with older consumers you should focus on traditional channels. And if your market is a mixture of both, you’ll need a broad solutions offering, encompassing traditional voice-based telephony and the latest online solutions.”

Importantly... the research also revealed a split in the way the public use different communications methods. Email was the preferred method of business engagement with nearly half of respondents (46 per cent) referencing it, almost twelve times the proportion citing social media (4 per cent).

The results summary continues: ‘While the social media revolution may be dramatically changing the way we communicate with each other, when it comes to engagement with brands, a social takeover appears to be some way off. The majority of respondents (54 per cent) to have claimed that it is not important that the brand they are dealing with can engage with them over social media. This finding should give any business basing customer service solely on channels such as Twitter and Facebook food for thought.”

“We are increasingly seeing social media being used as a tool to share experiences, typically bad ones, of customer service but it’s not being used as much for problem resolution,” adds Payne. “Email continues to score much more strongly for the latter application. The reasons are clear. It’s more direct. It offers the advantage of providing a clear audit trail, with time/date stamp evidence, so consumers can gather all the evidence they need in the event of a protracted dispute.”

So what does that mean in terms of my Don Tapscott tussle? I think the Enghouse numbers show another divide, not so much to do with age, but with role and context, which goes to the nub of what I was trying to extract from Taspcott. Rather than youthfull experience being a sort of template upon which an individual’s future digital communications behaviour will strictly base itself, the tools and the manner of their usage will change as individuals get older to fit the role and behaviour expected, especially if and when they enter business. So no social media takeover - where people used to tweet and post on Facebook, they will increasingly use more email or whatever the emailish replacement is.