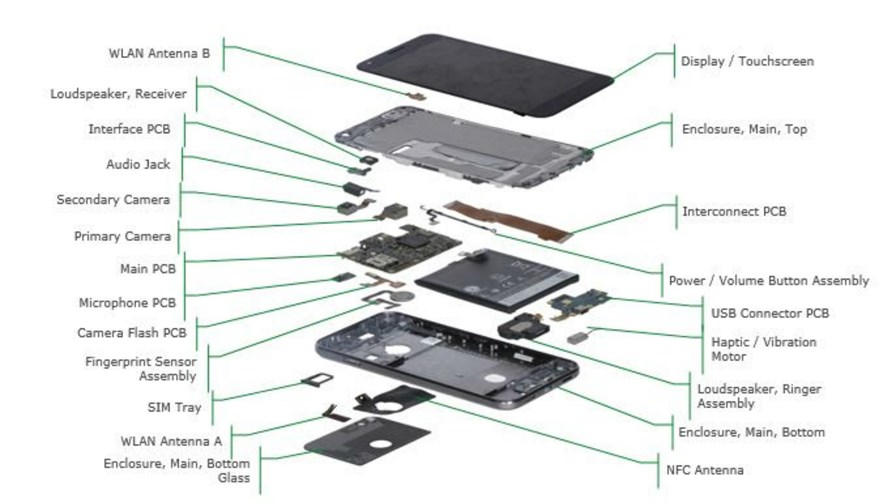 That Apple has reported a sales and profit decline sounds bad -  the first time that it’s done so since the early noughties. But when you consider that Apple has ‘only’ sold  $215.6 billion worth of gadgetry over the year to September, the world tends to right itself on its axis again.

Having dutifully said that, there’s no  ignoring the fact that Apple has seen an 8 per cent decrease in sales and a profits fall of 14 per cent to $45.7 billion over the past year and that indicates that something has changed.

That ‘something’ is that the top end smartphone market has peaked just as it was expected to (it can’t keep growing forever) and that  means Apple will probably change its strategy tack slightly.

Meanwhile its arch-enemy, Google, with its Android operating system, has finally taken a key leaf out of Apple’s book and positioned its own, branded smartphone, the Pixel, against the iPhone.

And it’s done so by doing ‘an Apple’. Google claims that it has tightly integrated the Pixel with the system software (the reason Apple has always given for its smartphone lead since 2007).  And it has unashamedly gone for top dollar, pricing its ‘god phone’ right next to both the iPhone and Samsung’s top end Galaxy.

Also, this time around Google has had a fortunate break. Samsung’s incendiary Note 7 - which was also challenging the iPhone for ‘best smartphone’ status - has crashed, burned and been withdrawn from sale.

According to IHS Markit, which makes a habit of studying the underlying bill of materials (BOM) costs of devices, the total manufacturing cost for the Pixel XL is $285.75 which translates to unsubsidised price of $769 to the customer. It says that the Pixel’s cost-to-sales-price ratio is in line with the iPhone 7 Plus and the Samsung Galaxy S7 Edge.  That’s because the

“supply base and specs are very similar from phone to phone—whether it’s an iPhone, a Galaxy-series phone or the Google Pixel XL.” said Andrew Rassweiler, senior director of cost benchmarking services for IHS Markit. “The Pixel clearly targets the same top-end flagship space occupied by the Apple iPhone and top-end Samsung Galaxy lines, with retail pricing points that directly compete with these products.”

While no doubt the iPhone will continue to keep a brand value lead over its rivals it’s likely that objective evaluations of the three ‘top phones’ will place them pretty close to each other in terms of capability.

So might one of Apple’s strategies be to try and maximise market share by matching Android price-points in the mid and low end and perhaps even licensing iOS to other manufacturers to produce different form factors and routes to market. Apple might stand a better chance of continuing to grow service, app and ad revenues if it were able to release more iOS phones into the wild.

Possible, but unlikely?  Let us know what you think below.