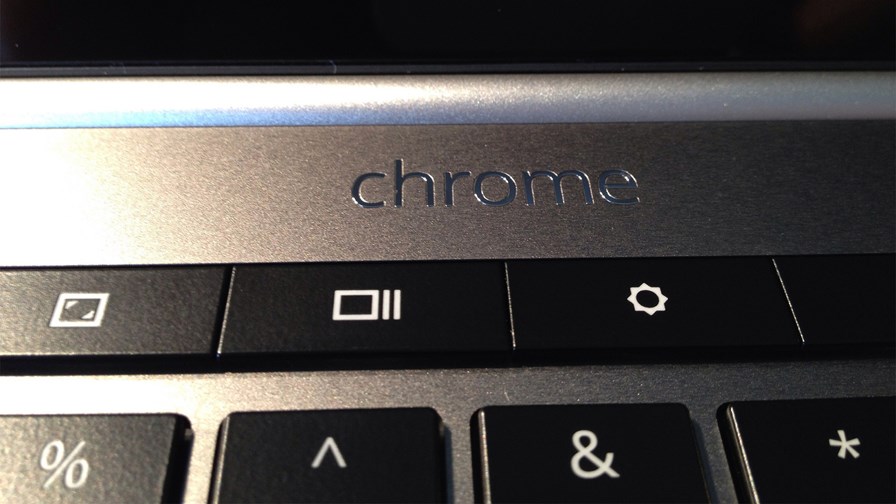 As everyone knows, Google's Chrome OS environment is great at Web-level applications  – browsing, email and so on are ideal tasks for the Web-based operating system, applications which involve heavy image processing and presentation, not so good. There are two ways around this – have local applications which operate in the conventional way. Problem: Chromeboxes and Chromebooks aren't really set up to do this – processors are too slow; not enough memory and storage on-board. The other way is to build some sort of thin client application so that the heavy lifting is done on a remote server and the Chromebook/box itself just handles the user interface.

Google has already taken baby steps toward the former approach by announcing a hybridisation programme which will see adapted Android applications available on the App Store and a trickle of these has already started. But Google has also teamed up with Adobe to get Photoshop onto Chrome OS. Yes, Photoshop! One of the most graphics-intensive applications you could imagine.

It's called the Photoshop Streaming Project and I'd like at this point to coin 'Thick Client' as a way of describing the approach. All the action takes place on a remote server (or 'in the cloud' in the longer run). There a full-fat version of Photoshop is run with the screen streamed down to the Chrome OS device. The browser on the client sends back clicks and keyboard impressions and what you have is a full-fledged version of Photoshop working on your Chromebook.

It's being beta'd in classic Google fashion with a thousand or so users. If it all goes swimmingly well the streaming web service (or Thick Client application) will be ramped up made available more broadly.