Demand for eco-friendly, wallet-friendly smartphones is on the up 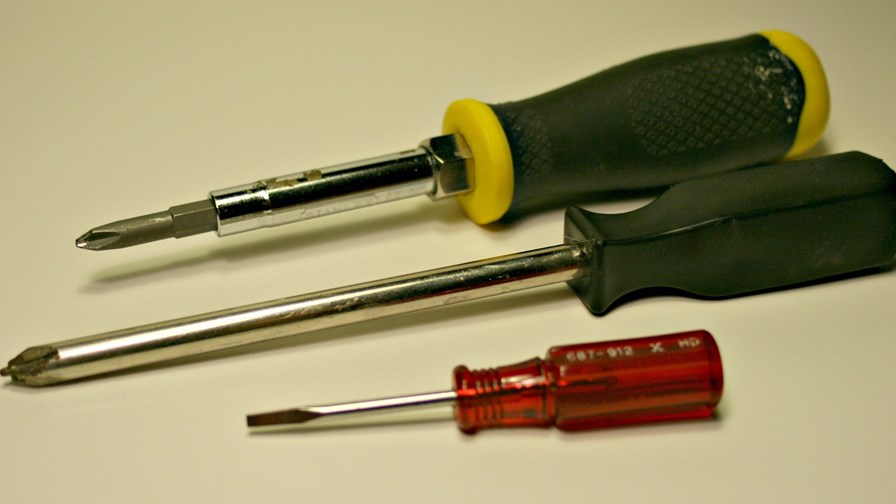 The reign of the flagship smartphone is over, and it's not just about cost. Yes, consumers want more for their money and they are less willing to part with their cash to have the newest phone when it launches, hence the well-documented increase in handset replacement cycles. But there's another consideration at play too: the desire to be environmentally friendly.

Telefonica Deutschland became the latest telco to start taking orders for the Fairphone 3 on Wednesday, with the device set to be in O2 customers' hands in mid-December.

The third generation of the Fairphone was launched by its maker of the same name in August. Essentially, the Fairphone is a mid-tier mobile device – its current RRP is around €450 – made with recycled and responsibly-sourced materials, such as Fairtrade gold, and is designed to be repairable, thereby extending its life span.

"It is aimed at environmentally conscious customers who value longevity," Telefonica Deutschland noted. "The Fairphone 3 consists of seven modules and can be maintained and repaired with the help of the enclosed screwdriver."

Other big name operators have also taken up the device. Vodafone trumpted a broad partnership with Fairphone a month ago that will see it offer the phone in major European markets, the UK, Germany, Italy, Spain and Ireland included. Earlier this week Vodafone Italia revealed the device will be available to its customers from 9 December.

Fairphone also sells direct to consumers and businesses all over Europe, as well as via service providers and other retailers.

There are no stats available, but common sense says the firm remains a minnow in the global handset space. That said, its approach gels with the trends we are seeing across the industry.

Figures from Gartner last week show that smartphone demand remains soft worldwide as mobile users – for various reasons – hang on to their phones for longer than they used to. There may well be an uptick as 5G rollouts grow, but for now fewer consumers are being swayed to part with their cash for glossy new smartphone models. Indeed, mid-tier models helped the world's biggest vendors maintain sales in the most recent quarter, the analyst firm noted.

Doubtless some of those resisting the urge to upgrade are doing so for sustainability reasons, and a device you can fix with a screwdriver will certainly appeal to that demographic. I'm no device guru (see below), but a quick trawl around the review sites suggests that while there are performance compromises with the Fairphone, it's not a bad device.

It's a handy tool for telcos trying to push their green and CSR credentials too.

"The Fairphone 3 sets standards in the areas of resource conservation and fair working conditions," said Joachim Sandt, environmental officer at Telefonica Deutschland. "We are very pleased to be able to offer our O2 customers a high-quality smartphone that perfectly complements our sustainability strategy."

Meanwhile, another major operator has identified a different eco-friendly smartphone alternative that it believes will take off next year.

Telenor recently published 20 predictions for technology trends in 2020, in it which it suggests that next year second-hand will be the new smart. That is, Telenor believes that consumers will increasingly turn to buying pre-loved smartphones for both practical and humanitarian reasons.

"More people will become increasingly tuned into the runaway cost of new high-end smartphones and the climate impact of making a new one. Extracting precious metals to make the phones has a significant carbon footprint," the operator said. "For climate conscious people, keeping the smartphone you have - or even buying a slightly used one – will be increasingly attractive in 2020."

And so, as someone who rarely and under sufferance changes her mobile phone, I suddenly find myself bang on trend. It's a slightly unsettling feeling. I'd like to be able to claim worthy motives, but in fact, I just hate learning the ropes of a new device. There's no thrill of the unboxing for me; I'm a Luddite in tech journalist's clothing.