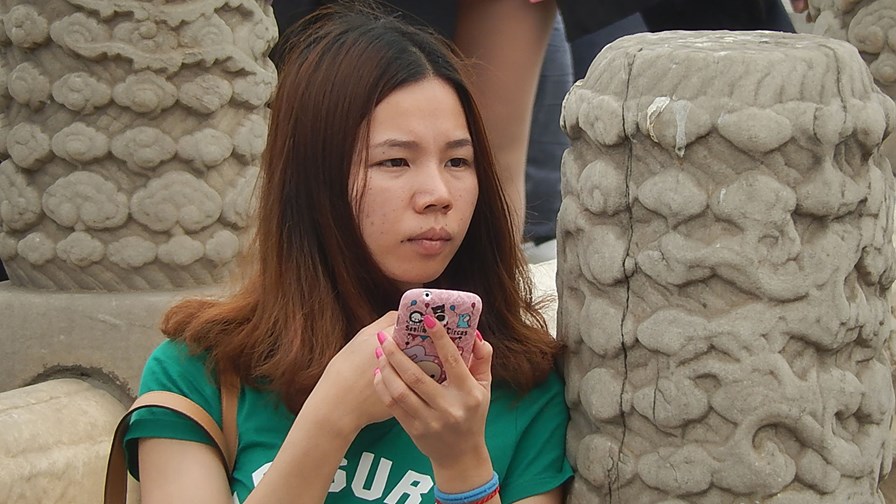 Huawei has launched its flagship P40 smartphone range in what might be described as a difficult environment as the coronavirus continues its rampage and more countries tighten their lock-down regulations. Not as difficult as it was a few days ago for Huawei in China though, as it’s now been announced by Huawei founder, Ren Zhengfei, that 90 per cent of the company’s workforce has returned to work with the implication that Huawei is ready to get producing and selling again. Which it will, but pretty much only to China of course, since it famously won’t be sporting any of the Google apps.

But the fine detail of Huawei’s new smartphones - the width of their bezels and most of all for this range, the mind-numbing complexity of their camera technology - all seems a bit beside the point for fairly obvious reasons.

As a result, observers think Huawei is unlikely now to make the splash it might have 4 or 6 months ago as the potential users’ attention has moved on - away from expensive smartphones to much cheaper ones as they worry about how the global economy is going to treat them in the coming weeks. And quite possibly away from phones completely, in favour of PCs and notebooks. For most users there’s serious interaction now to be done with and through the cloud as many continue to stay indoors to shop, learn and work. Big screens are the prefered medium now and mobility is not top of mind.

Camera tech has now moved centre stage on smartphones generally and also on the P40. The P40 Pro, for instance, sports three cameras with the biggest featuring 50 megapixels, the wide angle camera just the 40, and the telephoto camera 12 megapixels (it seems only yesterday that 12 megapixels was considered way over the top).

Now, smartphones are starting to resemble cameras with some legacy phone technology embedded in them. Huawei is by no means alone on this. Market researchers Omdia report that Apple is now a camera lagard as Android and the Chinese OEMs adopt multi-camera configurations. The reason for multiple cameras, by the way, is that clever processing can be applied to multiple images to really 'up' the quality of the shots, while at the same time maximising the phones’s photographic flexibility for wide angle or telephoto shots.

Omedia says that  models with three cameras accounted for 31 per cent of global smartphone shipments during the final three months of 2019, with 30 per cent share held by dual-camera smartphones. Old-fashioned single-camera phones came in at third place, with a 23 per cent share. But wait. There are even four-camera devices occupying 15 per cent of shipments - it’s starting to vaguely resemble the multi-blade wet shave razor market.

Whether all those lenses are going to do their vendors much good is questionable though as the outlook for consumer device shipments, let alone totally upmarket ones, is dire. UK-based  Juniper Research has estimated that the coronavirus is set to cause a $42 billion revenue gap over the next 9 months. It’s been running a series of scenarios to calculate the damage. It reckons there will be a production shortfall of 80 million devices, with delays to the delivery of components, such as batteries, processors, and displays,  potentially to disrupting production rates from device vendors.

While it covers all the gadgets (speakers, tablets, laptops etc) it forecasts that smartphones will comprise the majority of the device shortfall over the next 9 months, accounting for over 85% of missed shipments. It anticipated that the virus may also cause longer term issues, including slowing the development of new devices.  It recommends that  vendors adopt ‘resilient’ strategies by diversifying their component supplier bases. Doing so will enable them to ensure that future gaps in the supply chain are filled.

As many others have done when surveying the chaos of the economic shutdown caused by the virus, Juniper identifies just-in-time manufacturing as a weak link in the resilience of device vendor supply chains. Expect manufacturers to at least start talking about putting back the puddles of inventory that used to be a costly feature of the IT business.