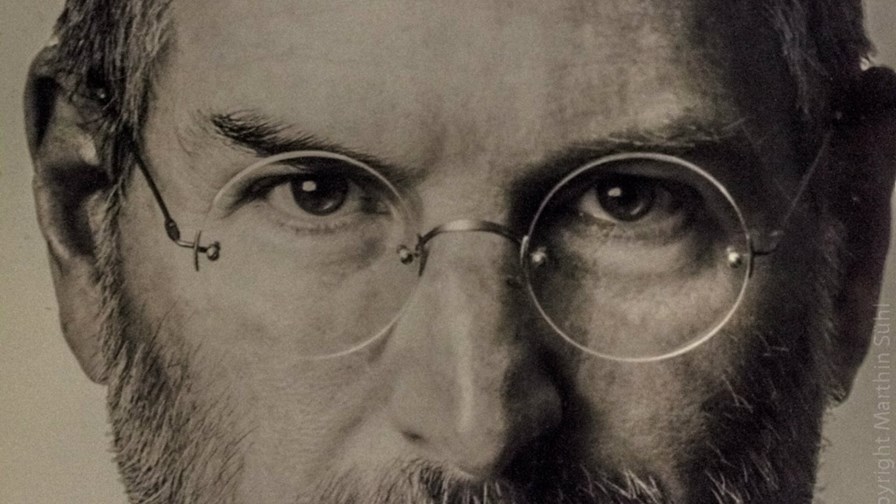 One of the worst moves you can make in a complex, multi-defendant,  long-running court case, is to leave the room. That makes it far more likely that the major blame for whatever actually happened will shift onto you.

So it’s probably little wonder that Steve Jobs has been fingered as the prime mover behind the famous Silicon Valley ‘no poaching’ conspiracy. At least so says U.S. District Judge Lucy Koh, who has also decided that the US$350.5 million settlement hammered out by the lawyers in the class-action lawsuit (Jobs bullying from the grave perhaps) is too little. She has sent the lawyers back to reconsider and come up with a higher number and says that her own estimation is that the 60,000 high-tech workers allegedly affected salary-wise by the conspiracy, deserve at least $380 million shared between them.

The case was originally brought in 2009 when it came to light that Apple, Google and a veritable ‘Who’s Who’ of Silicon Valley companies had entered into a no-poaching agreement regarding their workers. It essentially meant that the parties agreed not to ‘cold call’ each others’ employees and make them offers they couldn’t refuse.  These included Lucasfilm, Pixar Animation and Intuit who concluded a $20 million settlement with their workers in June, and Apple, Google, Intel and Adobe whose lawyers have been sent back to up their offer.

At first the U.S. Justice Department opened an investigation which turned into a 2010 settlement requiring the participating companies to end the pact. The class action followed.

Are pacts really all THAT wrong?

There doesn’t appear to be much argument at all over the  issue of whether it’s actually wrong to arrange no-poaching agreements in the first place.  I should have thought the greater industrial good might - arguably - be well-served by a pact which puts the brake on salary inflation for a start. So a no-poaching pact might not only prevent the extremely well-paid from becoming the obscenely well-paid, but might also stop the destructive dislocation in R&D that comes from having your best people removed just when you need them most; and then having them re-appear at your competitors where they are now able to hole you below the waterline.

But those concerns are simply trumped by any such agreement being a serious restraint of trade issue in the US - it’s every worker’s absolute right to negotiate the best deal he or she can. To thwart that ability is a serious matter and highly risky.

But by the time the pact was forged, Jobs had pretty-much become ‘the Daddy’ in Silicon Valley and it’s clear that many of the other executives were at least wary, if not downright intimidated by him. His wrath was legendary and he was renown for holding grudges against other companies whose technical or business prowess didn’t match up to his high standards.

So while Jobs’ reputation is now vulnerable for his having left the room, there’s also a lot of evidence to suggest that, yes, he almost certainly WAS the hard man who got the conspiracy off the ground, where necessary by shouting at people on the telephone -  think Bob Geldoff garnering support for Live Aid except instead of  “Give us yer F****n’ money,” Jobs was probably shouting “Keep yer f******n’ money in yer pocket!”

The original ask in the class action was for $3 billion but in the event the lawyers initially settled for a tenth of that figure on the basis, it’s thought, that the case’s final figure would eventually be tripled through exemplary damages because of the breach of anti-trust law. That would have been a real windfall for the workers, averaging out at more than $140,000 each.

But the judge believes that the  $324.5 million settlement on the table would only average $3,750 once all the lawyers had been paid off - way below what she thought was the real monetary damage inflicted by the pact. Hence the sending back to think again.

Jobs’ obsession with his products being ‘stolen’ by his competitors is well-known, so when it came to the alleged conspiracy it’s fair to assume that these concerns were as important to him as the money.

Certainly Judge Koh has little doubt about Jobs’ pivotal role and in her judgement she depicts him as the ringleader and criticises Google and Adobe executives for deferring to him out “out of fear and deference''.

So while his reputation hasn’t been helped by his no longer being around to defend himself, it’s pretty clear that he was the naughtiest boy and the leader of the gang. Not sure whether that solidifies or undermines his reputation.