Dell’s $67 billion bet on the one-stop-shop 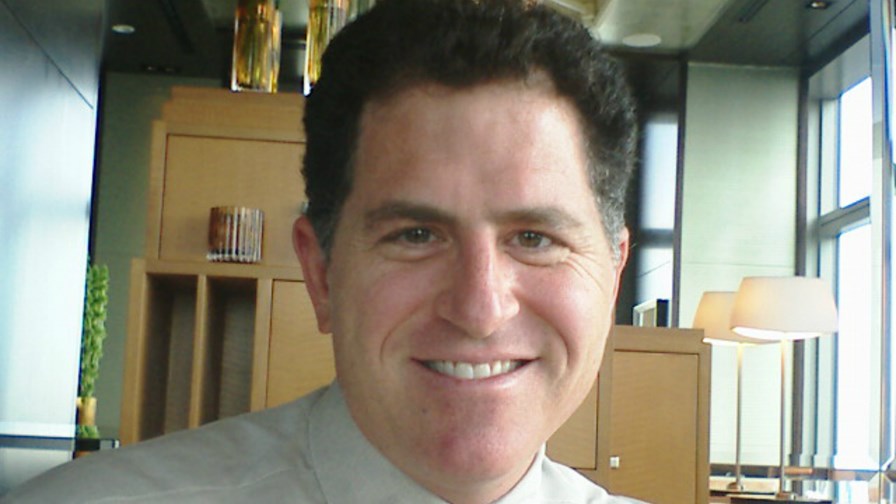 Life obviously just wasn’t exciting enough for Michael Dell. The PC mogul, who took his namesake company private about two years ago to plough his own furrow free from the irksome oversight of shareholders, analysts and activist investors, has decided to bet the farm on an ambitious -  some would say foolhardy - takeover in an adjacent sector.

Dell today announced that rumours of a takeover bid for the giant storage outfit, EMC, were indeed true and that, at $67 billion, it will be the ‘biggest ever’ takeover in the technology sector.

It’s a bold move considering the sad history of technology mergers and acquisitions where the bigger they are the harder their share price tends to fall in the aftermath. Dell (the man) obviously likes a challenge.

The hope is that combining the two companies (Dell in servers, support services and PCs - servers especially; and EMC in storage) will see a combined entity greater in value than the sum of its two parts as users of data centres start yearning for a one-stop-shop for the critical infrastructure piece.

That combination makes sense. Dell’s innovative business model for PC manufacture was to structure his company - back in the 1990s/early 2000s - to bag the cash from the retail buyer before the components required to make up the resulting ordered PCs had to be paid for. It was an IT version of ‘just-in-time’ operation with an added online ordering twist. This gave Dell a huge advantage in terms of cash flow and visibility into the manufacturing and component ordering process, and for a long time it worked like a charm as a business model as users could ‘make-up’ their own PCs online. But as that market commodified (less need for such complicated custom constructions) the Dell model looked less world-conquering.

More recently Dell has moved into servers and, in our market, is now a big and ambitious player in network functions virtualisation (NFV). What’s the betting that Michael Dell will reprise some of the lessons he learned way back in the PC market to focus on providing the corporate and telecoms sectors with custom infrastructure installation and support with everything taken care of?

In the longer run, the advantage in ‘virtual’ networking will probably go to the end-to-end, infrastructure and software-integrated  provider. With EMC tucked under the Dell wing it will stand a better chance of being one of the integrated infrastructure providers still standing once the markets - in the enterprise, data centre and the virtual network - start rationalising (as did the PC market). Wish him luck.