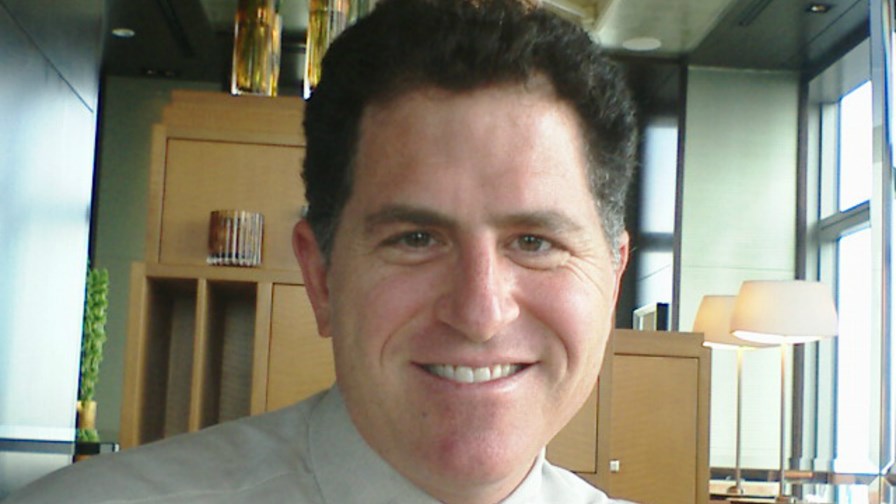 Nearly a year ago Dell announced that it was going to merge with EMC, the huge storage and data management vendor in an eye-watering takeover deal worth US$ 65 billion.  As we noted at the time (see - Dell’s $67 billion bet on the one-stop-shop) it was “a bold move considering the sad history of technology mergers and acquisitions where the bigger they are the harder their share price tends to fall in the aftermath. Dell (the man) obviously likes a challenge.”

Today is the day the complicated M&A deal ‘closes’ and it leaves Dell with a new name for EMC (see logo above) and sees Dell Technologies become the world’s largest privately-controlled technology company, incorporating a range of capabilities which it hopes will enable it to carve out a strong position in the hybrid cloud and emerging ‘fog’ markets (see Blog: taking IoT to the edge).

The Dell empire now comprises what the company describes as a unique family of businesses   including Dell, Dell EMC, Pivotal, RSA, SecureWorks, Virtustream and VMware.

EMC emerged in the 1990s as one of the disruptive specialist players effectively prising apart the hitherto vertically integrated enterprise computer industry, dominated by the likes of IBM.  EMC’s specialisation was data storage and the tools enterprises needed to manage it. So, either by design or good fortune, it effectively lined up with the likes of Microsoft (dominating the desktop), Oracle (dominating the database market), Cisco (routing), and Dell (at that time dominating the enterprise PC market, now strong in server technology), and so on, to de facto form a  ‘horizontal’ layer of specialist, best of breed players who promptly set about knocking the old guard off their enterprise pedestals.

The moment an industry architecture such as ‘best of breed’ is established, of course, the forces of technical disruption set about sneaking up on it. Which brings us neatly up to the 2010s when virtualisation and the data centre - and of course cloud computing and cloud services - have come to reign supreme. A new reintegrated set of capabilities now look good on Powerpoint and Dell has set about drawing them together with this deal to see if they can work as well in the real world.

Analysts point out that, unlike other megamergers, Dell has a good chance to make good thanks to it being a private company unbuffeted by activist investors and quarterly targets, and therefore able to provide a stable environment to pace itself against long-term goals, rather than worrying all the time about quarterly reporting requirements (as perhaps others have done).

An important part of the Dell line-up now is VMware which comes along with EMC since it owns a majority share. VMware gives Dell control of the pivotal virtualisation software piece in its new data centre equation and the capabilities it now has sits well with an ambition to champion the  ‘hybrid’ cloud approach where it can provide a solid alternative to the growing power of the public ‘webscale’ cloud market. That segment is lead by AWS but also involves other huge players such as Microsoft and Google.

In effect, Dell is calculating that the  private or hybrid cloud approaches can be made to combine all the advantages of classic cloud as a technical application while offering  the user organisation all the comfort and security of having the whole thing housed in a private data center and under direct control. Let battle commence.