Worldwide converged systems revenue increased 9.9% year over year during the second quarter of 2018 with vendor revenue reaching $3.5 billion, according to IDC 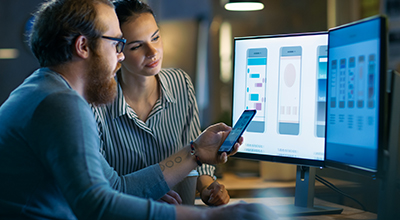 Integrated platforms sales declined 12.5% year over year during the second quarter, generating revenues of $729.4 million. This amounted to 20.7% of the total converged systems market revenue. Oracle was the top-ranked supplier of integrated platforms during the quarter, generating revenues of $440.6 million and capturing a 60.4% share of this market segment.

Revenue from hyperconverged systems sales grew 78.1% year over year during the second quarter of 2018, generating $1.5 billion worth of sales. This amounted to 41.2% of the total converged systems market.

As it relates to the branded view of the hyperconverged systems market, Dell Inc. was the largest supplier with $418.7 million in revenue and a 28.8% share. Nutanix generated $275.3 million in branded revenue with the second largest share of 18.9%. Cisco and HPE were statistically tied** for the quarter, with $77.7 million and $72.0 million in revenue, or 5.3% and 4.9% in market share, respectively. 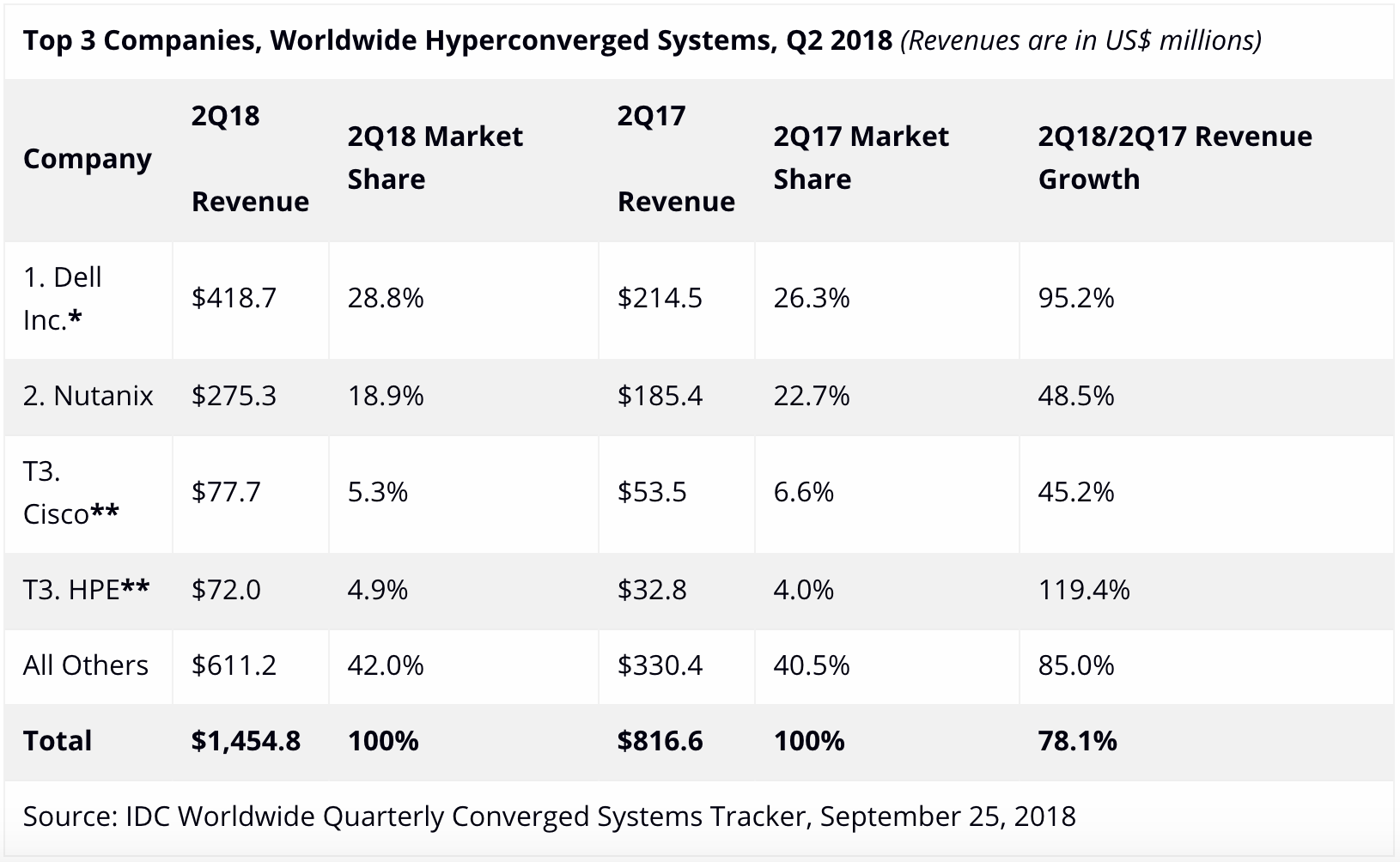 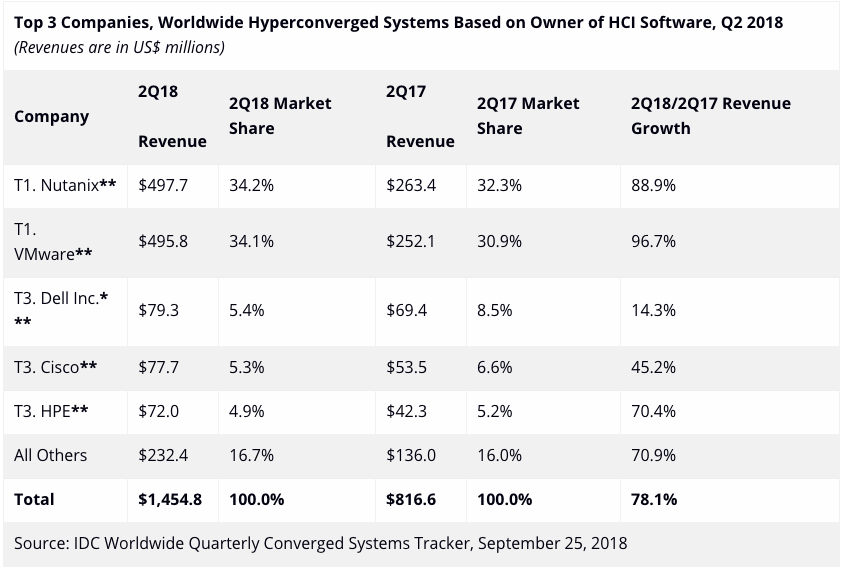 IDC defines converged systems as pre-integrated, vendor-certified systems containing server hardware, disk storage systems, networking equipment, and basic element/systems management software. Systems not sold with all four of these components are not counted within this tracker. Specific to management software, IDC includes embedded or integrated management and control software optimized for the auto discovery, provisioning and pooling of physical and virtual compute, storage and networking resources shipped as part of the core, standard integrated system. Numbers in this press release may not sum due to rounding.