What’s up with…. UK watchdog, Juniper, the ESI ThoughtLab 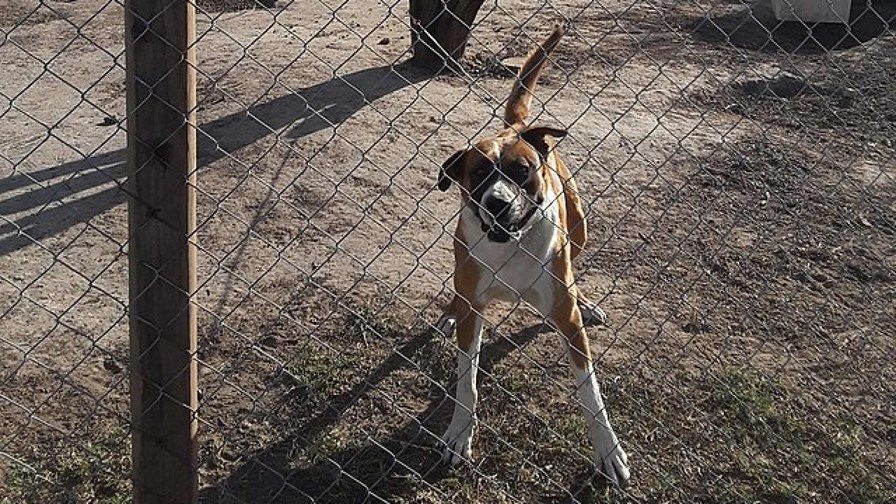 The UK hides a new watchdog inside an old watchdog. That'll fool 'em. Amazon, Facebook, Google and the rest of the gang will be very worried this morning to learn that the UK government is finally acting to cut them down to size. Yup, the Brits have established a new regulator whose first job will be to write "codes of conduct" for them to abide by and, further, to define what will be acceptable in terms of their relationships with content providers and advertisers. When those codes have been written, debated and written into UK law, in no more than a brief year or four, the Digital Markets Unit DMU (impressive title, eh? "Unit" gives such a great impression of authority, power and intent) will spring into action and bring the big boys to heel. Or not, given that it has just 60 staff. That nice young Mr. Zuckerberg will be quaking in his sneakers as he reads the news over his probiotic brekkie of alfalfa sprouts and creamed yeast. The Rt. Hon. Kwasi Kwarteng, MP, who will have been the Secretary of State at the Department of Business, Energy and Industrial Strategy for three whole months tomorrow, says the new watchdog will be "unashamedly pro-competition". Splendid. In the press release there are no publicity shots of the DMU, no pictures of an imposing Whitehall edifice bravely flying the flag and standing alone against the massed hordes of US multinational social platform businesses. That's because the DMU, in the spirit of government cost-saving concatenation, is actually based inside the Competition and Markets Authority

Juniper has sold its MX series universal routers into the Chinese data centre market - specifically to China’s largest carrier-neutral data centre service provider, 21Vianet, which says it needs the data horsepower to stay ahead of demand. Juniper’s routers support segment routing traffic engineering (SRTE) which is punchy enough to keep 21Vianet ahead of the data wave serving China’s data centres - growing at a bracing 21 per cent annually since 2017. That market is expected to hit US$35.4 billion by 2022  and, as the largest carrier-neutral internet and data center provider in China, 21Vianet has played a crucial role as a major enabler of the wider IDC market’s exponential growth. Today, it operates a network of over 50 data centers in more than 20 cities nationwide where it houses more than 51,000 network cabinets offering over 2000G of port capacity and providing over 1000G of dedicated high-speed cloud access for its ever-growing user base across the world’s second largest economy. Phew!

"ESI ThoughtLab, an "innovation think tank" based in Philadelphia (where the cheese comes from) has just published a report claiming that 40 US cities have better and more-advanced digital infrastructure and digital services than cities of similar size and importance elsewhere in the world. "The ThoughtLab is part of research house Econsult Solutions. The new report. "Smart City Solutions for a Riskier World" concludes that North America in general, and the US in particular, are the best placed and prepared places on the planet to deliver government services built on AI, IoT and the cloud. It says that Boston, LA and New York City are global leaders in the deployment of connected infrastructure. A further 17 US cities are classified as being of  "intermediate" status along the road towards becoming fully-fledged "smart cities'' missing out on the accolade of "global leader" because their data collection and analysis systems are not quite up to snuff where total world domination is concerned. The CEO of ESI ThoughtLab, Lou Celi, said, "The most successful cities will be digitally transformed, citizen-centric, and fully sustainable, as well as skilled in the new ways of doing business. We call these cities, "Cities 4.0"." Aah, yes… four categories equals 4.0. Smart. The research is based on interviews with municipal officials from 167 cities across 82 countries. The combined population of the cities is 526 million who represent 6.8 per cent of the world population. Other research results show that North American cities also have the biggest average annual technology budget anywhere, at US $33.2 million. Over 80 per cent of respondents in North American cities indicated that they expect to enter partnerships with states, cities and/or federal agencies within the next three years.​