Orange didn't get the memo about selling data centres 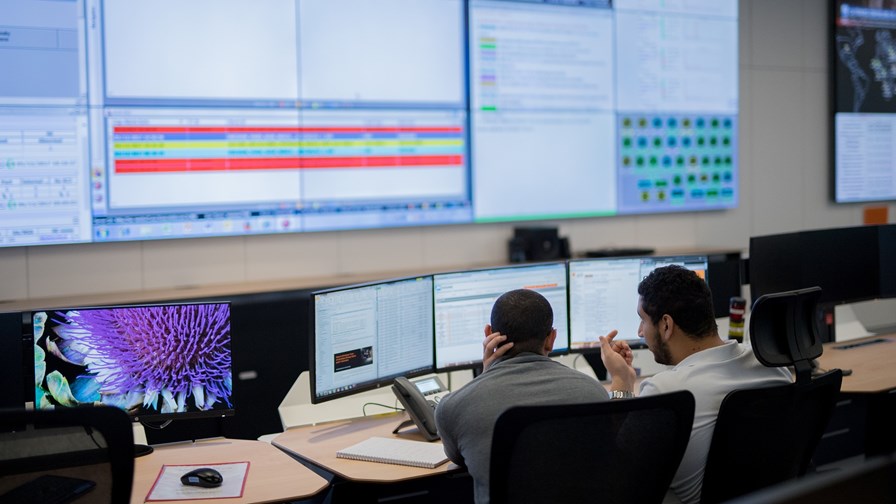 Orange is spending €100 million on two new, state-of-the-art data centres in its home market of France, bucking the growing trend for telcos to offload their data centre assets.

One of the new facilities will be located in Normandy – Orange already has one large data centre there that has been in operation since 2012 – and the other, according to a Les Echos report, will be built in Chartres.

"These data centres are real strategic assets for Orange: they will allow us to support our customers' increased use of digital technology in a trusted environment," said Orange CEO Stéphane Richard, in a statement accompanying the groundbreaking ceremony at the Normandy site, which is due to come online in 2020.

Orange is somewhat going against the grain by actively building new data centres.

Only last week, Telefonica agreed the €550 million sale of 11 of its data centres in several markets to infrastructure fund manager Asterion Industrial Partners. The deal covers sites in Spain, the US and five LatAm countries, and accounts for just less than half of Telefonica's data centre footprint.

US operators have been hard at it too, with AT&T, Verizon, CenturyLink and Windstream all offloading some or all of their data centre operations.

Synergy Research Group's chief analyst and research director John Dinsdale told TelecomTV earlier this week that a lot of telcos that moved into the data centre market have since concluded they don't have the nouse or funds needed to compete with the likes of Amazon, Google and Microsoft, and so they are pulling out again.

So why is Orange not doing the same? According to Les Echos, the company will use its data centres in France to store internal company data, and customer data – which includes private customers and customers of Orange Business Services.

"It is an issue of sovereignty – for the company, for France and for Europe. It's a security issue," Richard said in the report.

It sounds then like Orange has cast itself as a trusted custodian of data, which is likely to go down well with the sort of clients that want to use the cloud but handle the sort of sensitive data that isn't allowed to cross borders. Whether this will sustain Orange's data centre operations indefinitely remains to be seen.

It's also worth noting that while Orange is building two shiny new data centres, it also plans to retire nine obsolete ones as well, as part of a move to modernise and rationalise its IT infrastructure.

There is an environmental angle too. The combination of Normandy's relatively cool climate with cooling technologies that use ambient air means that Orange's new data centre will consume 60 percent less energy compared to its older facilities.

So while Orange's decision to build more data centres as others pull out of the sector may mark it out as something of an oddity, there is a certain shrewdness to this strategy that could pay off long term.