Big Data, the next frontier 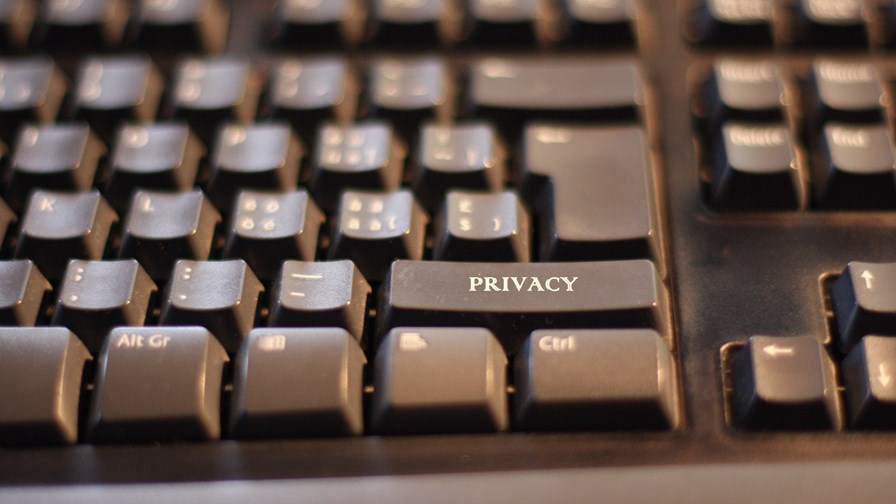 What is now broadly seen as the European big data opportunity is getting an enthusiastic hearing in Europe. In the wake of the NSA revelations and Snowden's bean-spilling it's thought that Europe could end up with the best and most harmonised set of regulations and requirements around big data, user privacy and network security, making it the jurisdiction of choice for multinational corporations anxious to store their data and anchor their clouds in the best, and most risk-free, environment.

According to Dr Richard Benjamins,  director of big data at Telefonica, which has just published a study on the big data and its acceptance in Europe, the next big thing after Big Data is: Open Data. He maintains that ‘Open Data’ from governments could power major innovations in healthcare, transport, education and public administration. And furthermore, creating an open data business culture is more likely to be successful in Europe than elsewhere, in part one suspects, because it can be driven and part-funded by the EU. Government-orchestrated initiatives are likely to get more traction than they would, say, in the US where a large proportion of the population would be against any such government involvement on a point of principle.

What is needed most of all is open ecosystems based on open data, says Benjamins. That will enable new ideas and help new businesses to start up.

Wayra, Telefónica’s start up accelerator, for instance, now hosts more than 317 new digital businesses in 13 cities in Europe and Latin America. Telefonica has won €7 million in new funding from the European Commission so that the project will support and fund 50-100 new open data businesses.

Telefonica has done a big study to understand some of the European dynamics around Big Data: who's scared, who's indifferent, who thinks it's the greatest thing since sliced bread.

Not surprisingly, the study reveals vast majority of 18-30 year-olds feel in control of their personal online data with three quarters saying they fully understand the types of information and data that companies collect and share about them. But this group also expressed concerns about digital privacy and security: specifically eight out of 10 of these 'millennials' are worried about getting hacked or someone stealing their information online.

The task then, announced at the Brussels European Voice 'Data: the New Currency?' summit, heard calls for European policy makers to extend the millennials' level of confidence through the broader population.

“We all agree that data is the lifeblood of digital technologies. It is therefore vital that the reform of the legal framework for data protection results in a trusted digital environment,” says Dr Benjamins. “Policy makers should take a risk-based approach which considers not only how data is collected but also how it is used.  They should aim to protect people first, rather than data, and must prevent the use of data in ways that might negatively impact individual people’s lives.”

See - Ultra-connectivity: Faust, the Devil and the Detail, for more on big data and privacy.